Regulators from around the world have reached a compromise on new banking measures, ending a battle that began at the height of the financial crisis and was fiercely contested by banks on both sides of the Atlantic. 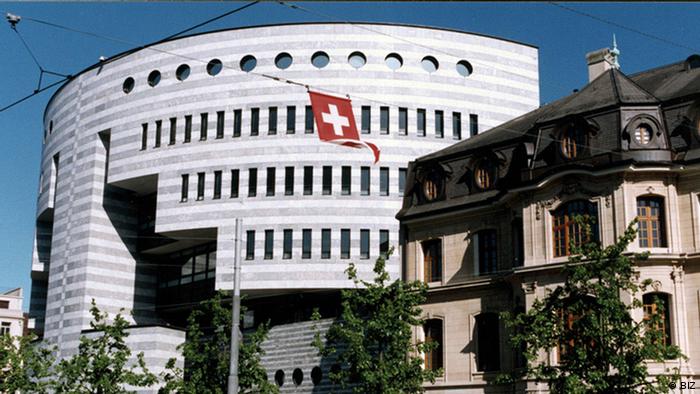 The Basel Committee on Banking Supervision announced on Thursday that global rulemakers had tied off the final round of new regulations for banks, reaching a "major milestone" that would "improve confidence in the banking systems."

"The package of reforms… now completes the global reform of the regulatory framework, which began following the onset of the financial crisis," said the president of the European Central Bank (ECB), Mario Draghi, in a reference to the beginning of the negotiations in 2010.

The committee, which is named after its headquarters at the Bank for International Settlements (BIS) in Basel, Switzerland, agreed on a series of compromises on how regulatory bodies across the world must treat risks resulting from banks' lending business, from financial market activities and from "operational risks" ranging from human error to acts of God.

Most importantly in this context, the reform package — dubbed Basel III — will impose limits on how much the models of systemically important banks for calculating risks in their portfolios may diverge from regulators' more conservative calculations.

This so-called output floor was set at 72.5 percent, meaning banks' internal models can give a risk weighting of an asset no less than 72.5 percent of the calculation generated by regulators' standardized models.

The meeting of regulators and central bankers from major advanced economies — including the US, the EU as well as China, India and Brazil — also agreed to push back deadlines for implementing the reform, giving national lawmakers time to draft domestic legislation.

Banks will now have until 2027 to follow the new rules, which take effect in 2022 and have a five-year implementation period.

The deal also puts an end to wrangling between US banks and European lenders over calculating the amount of capital banks must keep in reserve to weather financial shocks.

Until last month France and Germany had opposed a draft agreement, because they feared it would disproportionately hit their banks. Banking officials from both countries complained that they would have to raise additional capital in order to meet the Basel IV requirements.

The European Banking Authority (EBA) had estimated that the reforms would mean an average increase in minimum capital of 12.9 percent for EU banks, with the bloc's 12 largest lenders even seeing a spike by 15.2 percent. This is because they keep more mortgages on their books than their US-based rivals, and have benefitted far more from the use of less stringent risk calculation models.

The EBA also calculated that in aggregate, EU banks would have a capital shortfall of €40 billion ($47.1 billion) as a result of the reforms.

But the agreement on a longer transition period has eventually allayed European banks' fears of having to raise capital quickly, thus ending the long-running transatlantic spat that threatened to derail the whole reform package.