Ghanaian authorities have busted a scam US embassy operated by a criminal network that issued US visas for a decade, according to the US State Department. It is unclear how the gang obtained legitimate US documents. 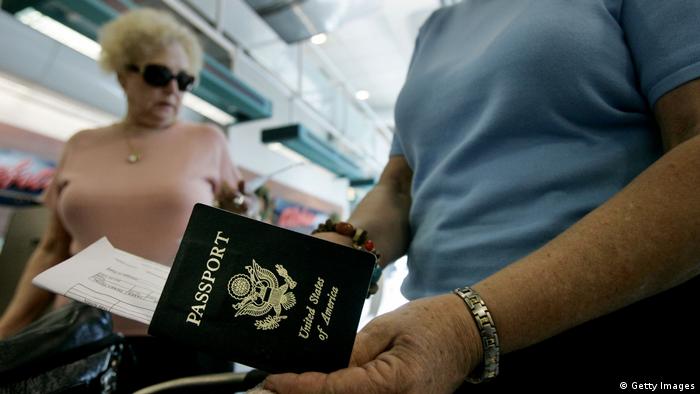 The fake US embassy in the capital, Accra, was housed in a run-down two-storey building until it was shut down earlier this year.

Citing Ghanaian officials, the Reuters news agency said a US flag flew outside the building and a President Barack Obama portrait hung inside the office.

"It was not operated by the United States government, but by figures from both Ghanaian and Turkish organized crime rings and a Ghanaian attorney practicing immigration and criminal law," the State Department said in a statement released on Friday, December 2.

According to the State Department, Turkish citizens, who spoke English and Dutch, posed as visa officers at the sham embassy. A fake Dutch embassy was also busted in the capital; however, officials in the Netherlands haven't yet confirmed it.

The criminal gang issued illegally obtained but authentic US visas and other documents at a cost of $6,000 each (about 5,600 euros), the statement said, but the US State Department did not say how the ring got hold of original US government documents.

It is also unclear how many people had travelled to the US using the documents that were issued by the fake embassy that operated in Ghana for a decade.

"These criminals running the operation were able to pay off corrupt officials to look the other way, as well as obtain legitimate blank documents to be doctored," the State Department explained.

US visas are in high demand in Africa. Western embassies say the visa market is a big target for criminal groups.

The real US embassy in Ghana is a fortified complex situated in one of Accra's most expensive neighborhoods.

Ghanaian authorities have made several arrests in connection with the fake embassy and have seized authentic and counterfeit Indian, South African and European visas and passports from the premises.