In the year that marks 400 years since the first enslaved Africans were forcibly taken abroad, Ghana – one of their key departure hubs on the continent – is calling their descendants home to visit, live, and invest. 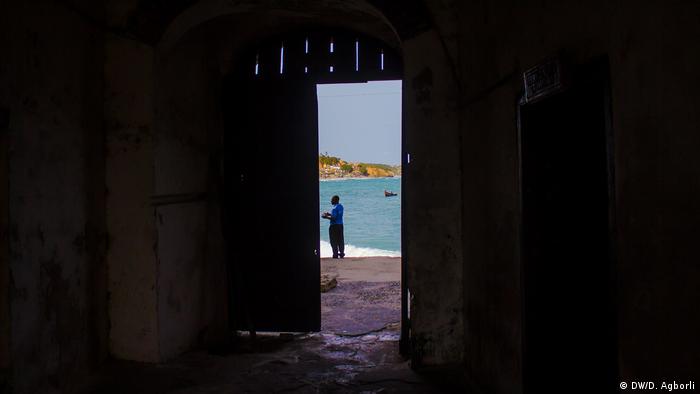 Nicki Kane says there has been a lot of chatter among her clients and friends about traveling to Africa lately. "I hear it's the best time to visit." Ghana is high her own list, the Kingston-based visual artist and creative director says. "I hear it’s a bit like Jamaica," Kane says. She refers to the West African nation as a place "full of spirit and happy people."

Kane, who works in the music, food, fashion and travel industries, thinks Ghana’s decision to scrap entry visas for Jamaicans is fantastic. In June, the island joined a growing group of Caribbean states with this advantage, including Barbados, Dominica, Saint Lucia and Trinidad and Tobago.

What these countries have in common is that they are home to people of African descent. This gave Ghana the emotional hook for its "Year of Return" campaign. The government in Accra is making a considerable effort to convince people within the African diaspora to visit, invest, or even settle permanently in Ghana. 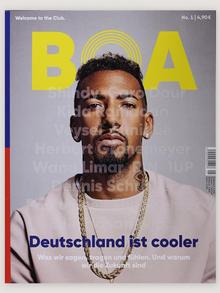 The 'Year of Return, Ghana 2019' marks 400 years since the first African slaves were forcibly taken to the United States. Ghana – known then as Gold Coast – was a major hub in the transatlantic slave trade. It saw an estimated 77 million African people shipped off to the Caribbean and the Americas.

As part of the year-long campaign, 200 African-American and African-Caribbean people who live in Ghana will be granted citizenship.

One big-name recent returnee is wrestling champion Kofi Kingston, the first African-born wrestler to win the World Wrestling Entertainment's (WWE) top prize. Kingston was born in Kumasi, in Ghana’s Ashanti region and moved to the US at age two. He came home in May 2019, accompanied by his mother.

As part of his visit, Kingston visited Ntoso, the origin of the Adinkra symbols of the Ashanti people. Kingston wears the ancient written code as tattoos across his back. "To be in the midst of the origin of so many things and the origin of myself is an amazing experience," he said. 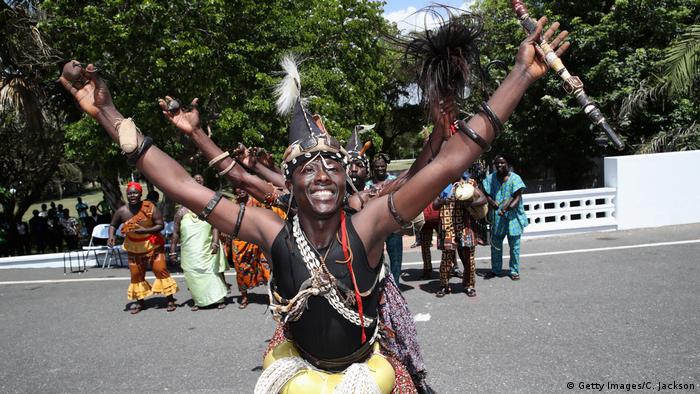 Culture and tradition are intergral parts of Ghanaian society

A Pan-African Festival of arts and culture takes place countrywide in July 2019 as part of the 'Year of Return' campaign. It explores the journey the slave ancestors took from Ghana to the plantations abroad and culminates in a ceremony of 'healing and atonement' on 1 August 2019, the day descendants of slaves commemorate as Emancipation Day.

Ghana Tourism Authority CEO Akwasi Agyemang says the campaign is expected to attract 500,000 visitors. "Ghana remains home to the global African family. For centuries, Africans walked through the infamous 'Door of No Return’ at the Cape Coast Castle directly into slave ships to the US, Latin America and the Caribbean."

In an interview with DW, Agyemang noted that anyone with African roots has the right to stay in Ghana indefinitely under a law passed in 2000. The process of acquiring a residence permit can be cumbersome however. 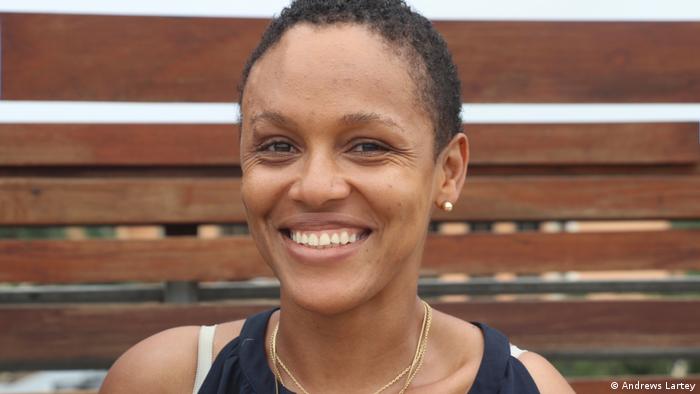 Ghana also sees the economic advantages of promoting the country within the diaspora."We are positioning Ghana as a gateway to the West African market," Agyemang says. Big corporations from the Caribbean are increasingly setting up their West African offices in Ghana, he says.

Elizabeth Patterson returned to Ghana permanently at the age of 29 in 2014. The move, which came a little under two decades after her family had left to live in the US, was risky, says the Kumasi-born educator.

Her decision to settle permanently came during a visit to Ghana as a volunteer teacher in 2006, when she noticed that a student with learning difficulties in Kumasi was viewed as being affected by "evil spirits," says Patterson.

She went on to establish the Girls Education Initiative, a non-profit that provides academic and financial support for special needs students in Ghana. The road home has not been easy, says Patterson. "I have been funding a lot of it myself or my personal network and family. Trying to fundraise in Ghana is very difficult."

Despite this, she says, she has no regrets and considers Ghana her home. She feels she is making a difference in people's lives and and says she cherishes the opportunity to connect with her extended family locally. 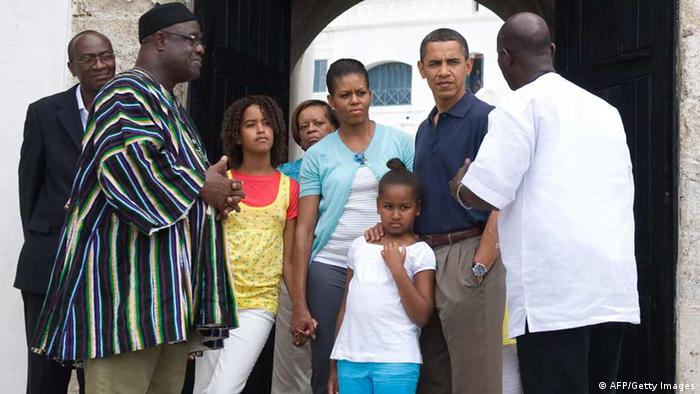 Some of Patterson relatives chose to stay on in the US however, having grown accustomed to the infrastructure and worrying that Ghana is unlikely to match it.

Those who want to return need to prepare, she cautions. "It is very frustrating to get used to a certain system and certain structures being in place and to come here and not have the same thing in place for you to function."

When Nicki Kane packs her bags for an Africa trip later this year, she will do so without preconceptions. She hopes to be pleasantly surprised by the country she has heard so much about.

The organizers of the 'Year of Return, Ghana 2019' didn't have to search hard for the ideal campaign song. The track by muscian Osibisa is on the playlist of every Ghanaian who has ever ventured away from home. "Come on back when you are ready to know. You are always welcome home. Welcome home."

The transatlantic slave trade dispersed many Africans across the Americas and the Carribean.

Ghana and Ivory Coast together produce two-thirds of the world's cocoa beans.