The National Democratic Congress has petitioned the Supreme Court to overturn the result of Ghana's presidential election, saying incumbent Akufo-Addo's win was illegal. The case could be a catalyst for future polls. 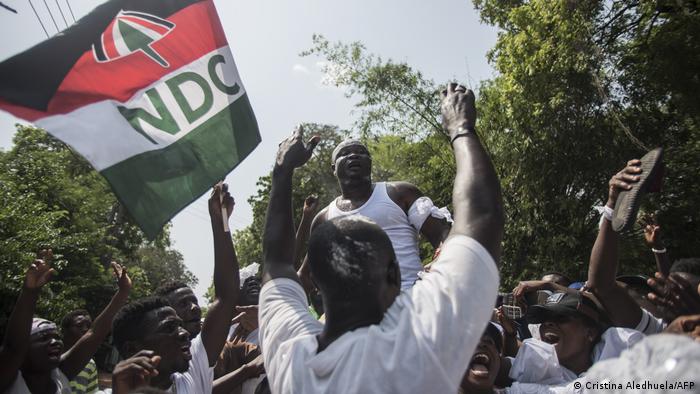 Ghana's relatively peaceful election on December 7 saw incumbent Nana Akufo-Addo of the New Patriotic Party (NPP) declared the winner with 51.59% of the vote, ahead of his main challenger, former president John Mahama of the opposition National Democratic Congress (NDC) , who received 47.37%.

While defeated candidates normally concede in Ghana, Mahama on Wednesday petitioned the Supreme Court to overturn the results. 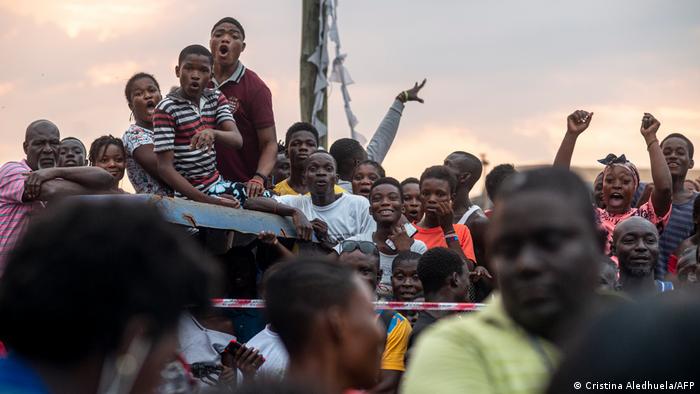 The elections saw violence that killed at least five people, in what is considered one of West Africa's most stable democracies. Sporadic street protests by NDC supporters who dismiss the vote as "rigged" have taken place since election day.

The NDC wants the Supreme Court to annul Akufo-Addo's win. Party leader John Mahama argues that the declaration of the incumbent as winner was illegal because no candidate secured the required number of votes to be declared winner

The opposition has yet to make public evidence of fraud and has so far made public little of the details of its petition. Ghana's Supreme Court is expected to hear the case next week. It has 42 working days from the start of a hearing to issue a decision. 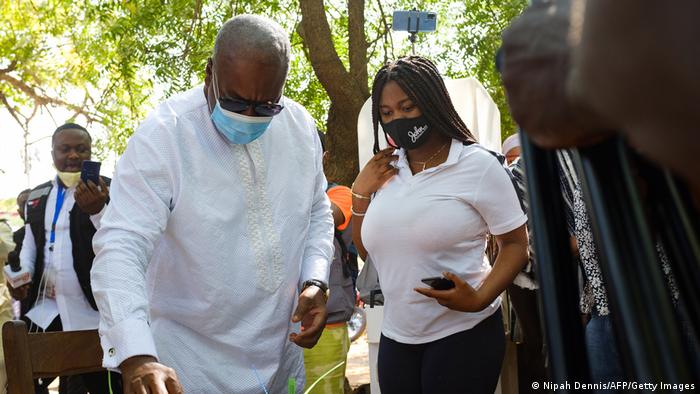 It is not the first time that  a Ghanaian presidential election result has ended up in the Supreme Court. In 2012, Akufo-Addo's NPP party petitioned the court to throw out then-president Mahama's win. Court proceedings were shown live on state television.

"It became a novel case not just in Ghana, but across Africa," Ghanaian political communications analyst Etse Sikanku told DW. Experience from being on the losing side of the court case in 2012 puts Akufo-Addo's NPP in an unusual position.

"Politically they maintain that they won the elections," Sinkaku says, but "they are taking this fairly seriously".

The Supreme Court hearing is expected to be broadcast live on state TV. But that will not stop the swearing-in of the declared winner of the election, Ghanaian judge Yonny Kulendi told reporters.

"Once you are declared by the Electoral Commission as the winner, you are the winner until someone makes and proves a case, and that case finds favor with the court vested with jurisdiction to do so." 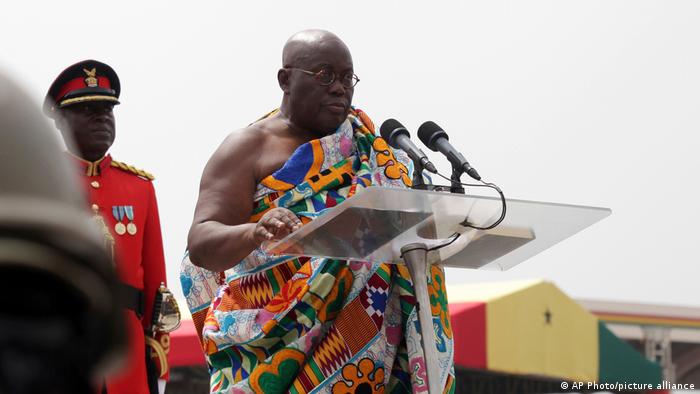 Despite Mahama's petition, the electoral commission, and Economic Community of West African States (ECOWAS) have expressed satisfaction with the election process.

"There was really a lot of commendation for the electoral commission in terms of the very process of voting on voting day. All of this we are seeing only started begun to happen after the voting process took place...and when it came to the eventual declaration," says Sikanku.

The relatively narrow win for Akufo-Addo has divided the country, and opinions vary over the legal challenge to the election results. But for political analyst Wilberforce Asare, the NDC's decision to go to the country's top court should be welcomed.

"If you do not go to court, then the last resort will be violence and violence will never show who is right it will only show what is left," Asare told DW.

"It is going to add to the jurisprudence of our country. It will have a way of improving our election processes. All of our elections have been improved because we decided to go to court to adjudicate the matter and put our grievances aside."

The state's tendency to broadcast the case, like it did for the 2012 election, is aimed at giving transparency to the process.

"I think, by and large, everybody had the sense that all the petitioners or the respondents had their day in court," Sikanku says.

While Ghana has received credit for being relatively peaceful around election times in West Africa, there have always been elements violence and concern over the independence of the electoral commission that need attention, Sikanku says. He points to the presence of the country'sNational Peace Council, a national body that promotes non-violent strategies in response to conflict and launches pre-election campaigns on why it is important to accept election results and vote peacefully.

"The time has come for us to really move from the growing and developing nations democracy to now establishing our democracy by addressing issues which have come up during each election," he says.

The top court's decision to restore Parliament has put Prime Minister Imran Khan in a precarious position. He could also face legal challenges for "violating the constitution" should he lose power.