Sports clubs, charity organizations or groups sharing a hobby: These associations are all known as "Vereine" in Germany — and living in the country, it's a concept you are bound to quickly encounter.

According to a 19th century witticism, whenever three Germans get together, they create an association.

OK, officially, you'd need seven people to legally found an association — known as a "Verein." Yet there seems to be a club for everything in the country: charities, environmental or human rights organizations, sports clubs, groups for hobbies of all kinds, artistic associations, garden allotments, citizens' initiatives, self-help groups, remembrance committees, carnival clubs, parent-organized kindergartens and schools — the list goes on.

Yet even though there are some 600,000 associations in the country, there isn't necessarily a stronger concentration of such organizations in Germany than in other European countries. Champions in this category are the Scandinavians and the Dutch.

But what might contribute to the visibility of an association are the two letters added to its name: e.V. That stands for "eingetragener Verein," which translates as registered association or incorporated society. 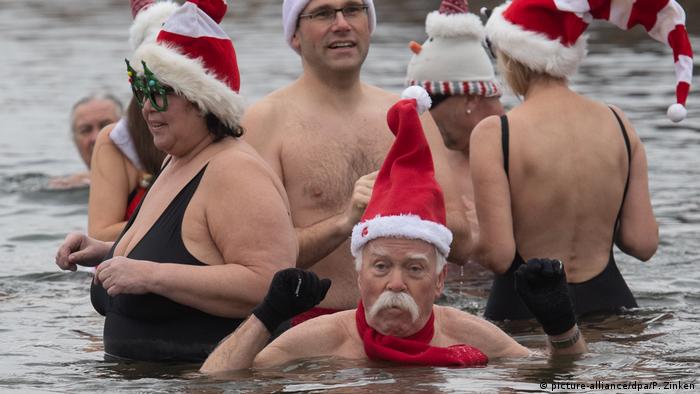 Some groups' hobbies are more refreshing than others: The "Berlin Seals" dip in lakes all winter

If you live in Germany, you're bound to quickly discover such associations. There's also a good chance you'll also become a member of a Verein at some point, as is the case for nearly every second German citizen, according to the most recent survey on the topic by ZiviZ ("Zivilgesellschaft in Zahlen" - Civil Society in Numbers).

If you've always dreamed of becoming the president of something, you can easily join the executive committee of an association, known as the "Vorstand." The details and purpose of the organization, the "Vereinszweck," are listed in the articles of association, called the "Vereinssatzung." Members vote on changes to the executive committee or articles of association in a general assembly, or "Mitgliederversammlung," which has its own set of rules.

Your first impression of a Verein will vary greatly depending on the first one you meet. Highly traditional ones include, for instance, the "Schützenverein": the roots of these marksmen's clubs (top picture) go back at least to the 12th century. Many of these clubs are exclusively male domains, as is the oldest Carnival association, the Rote Funken, founded in 1823.

Rabbit-breeding clubs also have a strong tradition in Germany. The oldest such umbrella organization, the "Bund Deutscher Kaninchenzüchter e.V." (Association of German Rabbit Breeders), dates back to 1892. These apolitical clubs are cited as the antithesis of the many civil society organizations booming in Germany ever since the protest movements of the late 1960s. 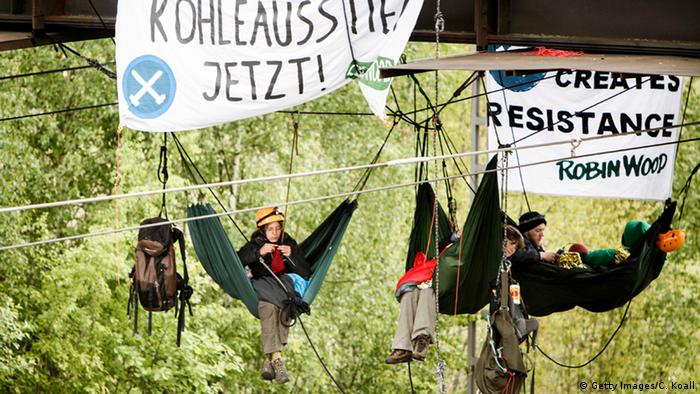 The strongest proportion of associations in Germany is in the field of sports, making up 22.6% of all registered associations according to the 2017 ZiviZ study. There are some 90,000 sports clubs in the country. Football is a long-established favorite; the sport's oldest official association in the country is BFC Germania, founded in 1888.

Germany's largest association is ADAC ("Allgemeiner Deutscher Automobil-Club e.V.," or the German Automobile Club), with over 20 million members. Europe's largest association of hackers is also a German Verein: the "Chaos Computer Club e.V." was founded in West Berlin in 1981. If hacking is not your thing, Germany has a variety of unusual associations to choose from, as our picture gallery above shows.

The Chaos Computer Club (CCC) is one of the world's leading white-hat hacker meetings and maker fairs, and its annual general meeting in Leipzig this week was a celebration of digital arts and technology stunts. (27.12.2017)

10 quirky associations you can join in Germany

Looking for an unusual association? As a country renowned for its strong tradition of clubs, Germany has creative options for you. (01.05.2019)