The Sorbian language, spoken by a small Slavic minority in north-eastern Germany, is facing extinction. A shortage of Sorbian-speaking pre-school teachers is preventing the community from keeping the language alive. 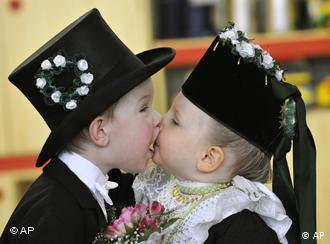 Will these two young Sorbs pass the language on to their kids?

The Sorbs are the world's smallest Slavic ethnic group. There are only about 60,000 Sorbs living in the German states of Saxony and Brandenburg, and their language is dying out. The older generation are the last to speak Sorbian at home.

With fewer and fewer Sorbian children growing up with the language, the community founded a language immersion program for kindergarten children in Cottbus - in the state of Brandenburg near the Polish border - in 1998.

The so-called Witaj (pronounced "Vee-tai") program was based on immersion projects that had been successful with the French-speaking minority in Canada and the Danish minority in northern Germany. Now, over a decade later, the Witaj Sorbian language program is facing cuts in government funding.

The even bigger threat to the program, however, is the shortage of trained kindergarten teachers who are fluent in Sorbian. 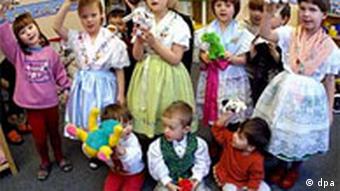 These children are part of the Witaj program in Cottbus

"What we need is a specialized institution in Cottbus, dedicated to the training and education of teachers for our area," she said.

Beate Brezan, director of the Witaj Language Center in Bautzen, a city in eastern Saxony, told Deutsche Welle that the entrance requirements for being admitted to educational institutions for nursery school teachers are very high and that no special preference is given to Sorbian speakers.

She added that the situation in Saxony differs somewhat from that in Brandenburg. In Saxony, the future Witaj program teachers already speak Sorbian, while in Brandenburg they themselves must enter a language immersion program before being able to teach the children.

According to Christian Elle, head of the Brandenburg division of the Witaj Language Center, for the school year 2010 - 2011 the Witaj program in Brandenburg needs 4 to 5 new nursery school teachers. At the moment, they have no prospects. 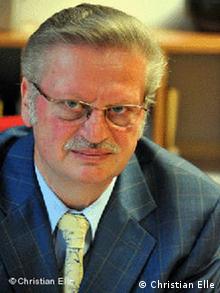 "There is no short-term solution in sight," said Elle. Long-term, however, the plan is to develop a nursery school teacher education program in Cottbus, he added. In the meantime, however, the immersion program will have to be cut back, due to the lack of resources.

In Saxony, 8 to 10 new kindergarten teachers are needed, said Jadwiga Kaulfuerstowa, one of the managers of the Language Promotion and Academic Research department in Bautzen. She doesn't believe it will be possible to fill all the vacant positions, unless more people choose to be trained for the job.

Children know it's 'something special'

Karl-Robert Fisher from Brandenburg's state Ministry of Education, Youth Affairs, and Sports agreed that "the education of nursery school teachers is a big problem," saying that "the main problem is first of all to convince young people to take up this occupation."

In addition, the young ethnic Sorbs have to be interested enough in improving their own Sorbian skills to be able to teach the language to others. 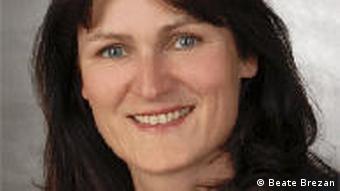 "Among the only possibilities available to find these young people is for the Lower Sorbian High School to attract their high school students to the Witaj program," said Fisher. "This does happen, but only with limited success." He suggested that guaranteeing jobs for graduates with Sorbian language skills would be one incentive.

Despite the shortages, the demand for Sorbian language immersion at the kindergarten level is there. Helmut Mattick, the Lower Sorbian Youth Coordinator for Domowina, the umbrella organization of Sorbian groups, told Deutsche Welle that local parents want their children to learn Sorbian and deliberately make the decision to enroll them in the Witaj program.

"It's very important that the Witaj program continues," said Simone Noack, whose three children are enrolled in the Sorbian program, "otherwise our language will be lost."

The children "know that they are taking part in something special," she added.

The Sorbs first settled in the region between the Baltic Sea, the Elbe and Oder Rivers and the mountains between today's Germany and the Czech Republic around 1,400 years ago during a great wave migration at the time on the European continent.

Since the loss of their own political determination in the 10th century, their settlement area has steadily shrunk through assimilation and politically mandated Germanization.

The 20th century was particularly onerous for the Sorbs. The process of assimilation in the surrounding German areas, the political repression of the Nazi era, and the globalization of culture have threatened the future of the Sorbian language. 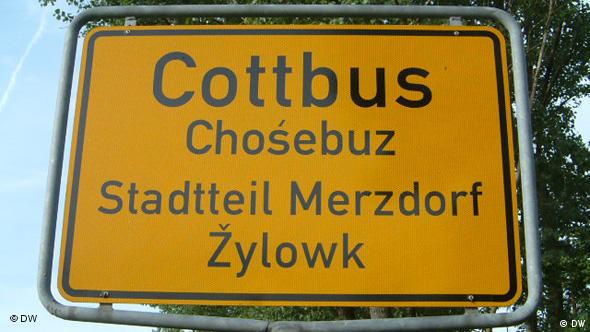 The Sorbs of eastern Germany have a rich cultural heritage. With Easter not far away, some of them are busy decorating eggs using a complex technique passed down over the generations. (30.03.2010)