Royalty-obsessed Germans now finally have a new sovereign to call their own: As the new pope, Benedict XVI became the Vatican's head of state on Tuesday, but he'll still keep his German passport. 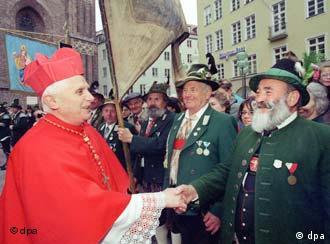 For years, Sweden's German-born Queen Silvia has been the only consolation for German monarchy maniacs. The British royals do have a bit of German background, but that was hardly enough to claim them. 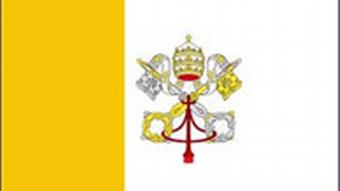 But the election of a German to the papacy has now given Germany its very own monarch. Granted, Benedict XVI has already been a citizen of the Vatican for almost a quarter century. As cardinal and head of the congregation for the doctrine of the faith, he automatically got a diplomatic passport for the world's tiniest country, which would fit into New York's Central Park almost eight times. 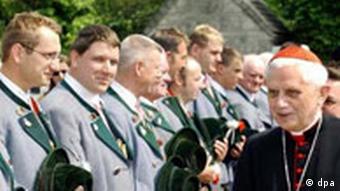 While Germany usually doesn't allow dual citizenship, that doesn't seem to be the case as far as the Vatican is concerned. Cardinal Joseph Ratzinger, as the pope was previously known, still frequently used his German passport -- admitting in a television interview that it was simply easier than having to explain to border guards that the Vatican's document, written in Latin, was actually a valid form of ID. 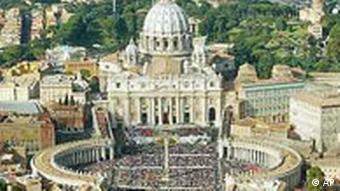 While that's a problem Benedict XVI is unlikely to face in the future, he'll still remain a German citizen now that he is the sovereign and absolute ruler of a country, a spokesman for the Apostolic Nuncio, the pope's diplomatic representative in Berlin, told DW-WORLD. 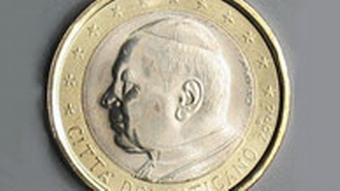 He'll probably have to get a new German passport, though, now that he's changed his name. That's going to cost him 26 euros ($34) and if he waits a little bit, he'll be able to pay with money that bears his own profile as the Vatican has the right to mint its own euro coins that carry a papal portrait on the back.

Germans may have abolished the monarchy in 1918, but they still have “our Silvia” of Sweden. The Heidelberg native, who married King Carl XVI Gustav almost three decades ago, celebrated her 60th birthday on Tuesday. (Dec. 23, 2003)

My Brother, the Pope

What happens when your brother takes on a new job and becomes the leader of the world's 1.1 billion Catholics? You would probably want to give him a call. But it's not that easy. (April 20, 2005)

German relations with the Holy See