Migration, development, and security are the focus of the incoming German government's Africa policy. But the private sector feels snubbed by the government's new coalition deal. 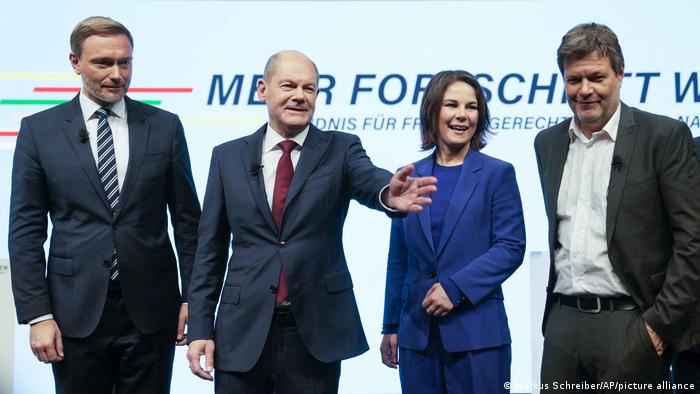 The word "Africa" only appears four times in the coalition deal unveiled this week by the center-left Social Democrats (SPD), the Greens, and the business-focused Free Democrats (FDP), which appear set to form Germany's next government.

That's considerably less than 15 times the word appeared in the coalition treaty between the previous government of Angela Merkel's Christian Democratic Union (CDU) and the SPD, a combination known as the "grand coalition" in Germany.

"People in Africa can expect there to be a certain continuity in German development cooperation, where Africa remains the focus," Hoffmann said.

In his interview with DW, Hoffmann highlighted a series of commitments in the coalition treaty that will benefit Africa, such as the pledge to continue spending 0.7% of Germany's gross national income on development in line with the United Nation's goal.

Germany met this commitment for the first time in 2020. 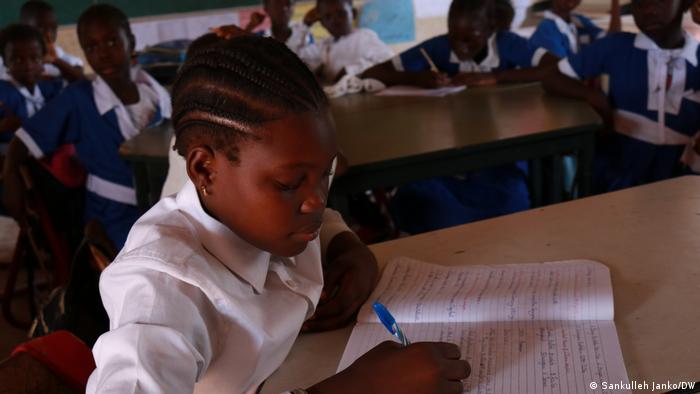 Direct and indirect funding for development

The incoming government also wants to ensure that other financing, particularly for climate change, boosts development and directly benefits the poor, Hoffmann said.

"Small-scale farmers, for example, can engage in reforestation funded by international climate protection funds," he explained.

However, the new coalition agreement doesn't specify the levels of funding that would be available for such measures.

Germany's development organizations see the agreement as containing several policies that will benefit Africans, even if the continent isn't directly named.

"The incoming government wants to envisage health in a more networked way. They also want to focus on strengthening basic education, something that Germany has relatively neglected in the past," said Stephan Exo-Kreischer, director of the development policy organization One.

These points aside, the coalition deal essentially regurgitates the Africa policy of previous governments. This includes increased cooperation with the African Union, support for the African Continental Free Trade Area, more aid for the crisis-ridden Sahel region, and the continuation of the G20 initiative, Compact with Africa launched by the previous German government. 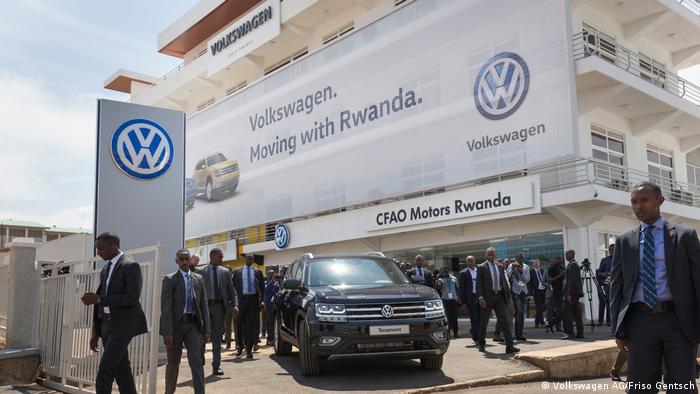 However, this "business as usual" approach isn't what Africa needs, says Robert Kappel.

"African countries have implemented many of their measures and aren't so reliant on development cooperation anymore. And this isn't in the [new] coalition agreement," Kappel said.

The previous coalition government, led by Merkel's CDU party, had set up several measures to make investing in Africa more attractive and less risky for German firms. These included a fund for German investment in Africa and improved risk protection for German companies.

The new coalition treaty hardly deals with these aspects, something that Christoph Kannengiesser from the German-African Business Association finds infuriating.

"Africa is clearly getting a raw deal, which is disappointing," Kannengiesser told DW. "I believe that the further expansion and modernization of our relationship with Africa should be part and parcel of a progressive coalition." 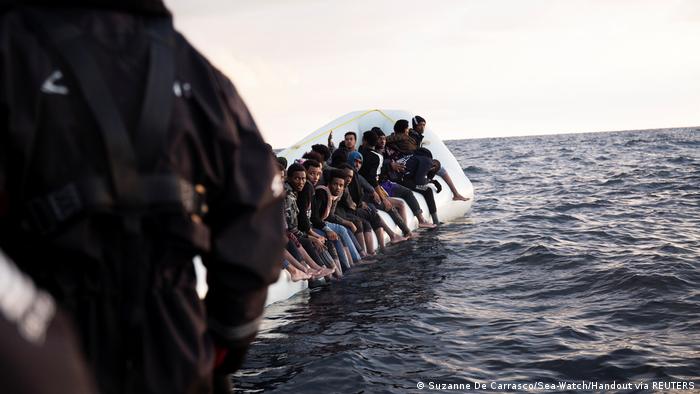 The outgoing CDU party is also critical of the coalition agreement when it comes to its Africa policy.

"It is right to include health and education. But this needs to be supplemented by jobs and new perspectives if development is going to be sustainable," CDU development politician Volkmar Klein told DW.

"That's why we also need to invest in these countries, but there's no more talk of that [in the agreement]."

The new coalition treaty, however, includes some demands made by civil society and African countries.

In regards to Namibia, the German government agrees to acknowledge its historical and political obligation to the country and promises to promote reconciliation.

The next coalition has also made sweeping changes to immigration policy.

Street Debate: What do Africans expect from the new German government?

This includes closing deals with countries that see many migrants leaving to try their luck in Germany and Europe. Such agreements will allow for more intensive development cooperation and make it easier for workers from those countries to migrate legally to Germany.

But it remains to be seen to what extent the coalition will manage to implement their agreement by the end of the next four-year legislature.

This article has been translated from German by Kate Hairsine.

As coalition talks continue, DW's The 77 Percent asks young Africans if they expect — and want — a stronger collaboration between Germany and African countries.

In the wake of Germany's federal elections, we ask young Africans what they expect from the new government.