Robert Habeck, in his first visit to Brussels since taking office, said Germany would resist an EU attempt to call atomic power "sustainable." He said Europe should instead focus on new sources of clean energy. 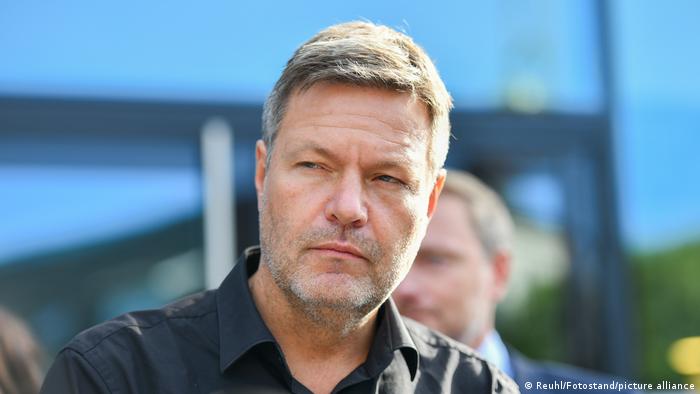 "I hope that the Commission will follow our recommendations and remarks that nuclear power is not a sustainable form of energy," Habeck said after talks with European Commission President Ursula von der Leyen.

The European Unioin is set to classify a number of energy sources as sustainable or not sustainable in the coming weeks. Habeck said his "personal opinion" was that "Germany should vote no" on the proposal, should it remain in the plans "in the form that it is currently included."

In his first visit to Brussels as a Cabinet minister, Habeck said that, instead of promoting atomic power, "we need special technologies that are 'made in the EU,' for example, hydrogen fuel."

Habeck is the deputy chancellor and co-leader of the Greens; his ministerial position received an altered title as part of the coalition deal, with the Economy and Energy Ministry renamed the Economic Affairs and Climate Action Ministry. He announced at the beginning of January that his office was looking into the possibility of clean hydrogen-based energy to lower the country's emissions.

Although Germany represents only about 1% of the world's population, it accounts for over 2% of its carbon emissions. It is in the process of phasing out nuclear power production entirely, with the final plants set to switch off at the end of the year.