A German court has heard a case brought by American singer Tina Turner against a look-alike's tribute show. The presiding judge said he was inclined to side with a lower court's ruling upholding artistic freedom. 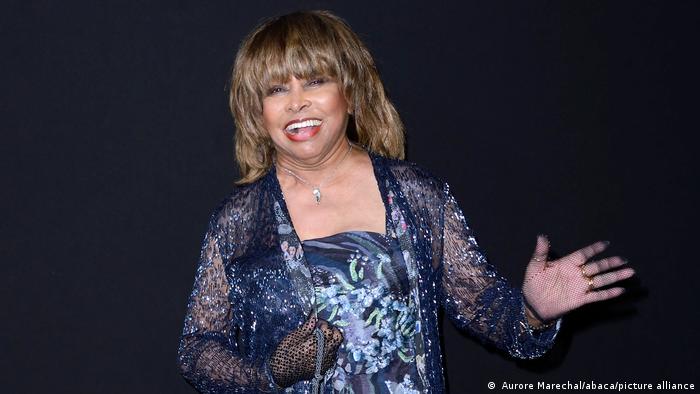 The German Federal Court of Justice in Karlsruhe heard from lawyers representing US singer Tina Turner and a company promoting a tribute show on Thursday.

Turner, 81, is suing a Bavarian company, Cofo Entertainment, which produces a show, "Simply The Best — The Tina Turner Story," starring a look-alike, Dorothea "Coco" Fletcher, with a "lion mane" just like the American singer.

Turner wants the use of her name and likeness banned from posters advertising the show, lest people believe she is somehow involved in the production.

The German Federal Court of Justice must now decide whether the right to one's image trumps the freedom to create.

The presiding judge, Thomas Koch, said the determination of likeness depends not just on the similarities of facial features but also concerns the pose and clothing in an image.

Koch said he was inclined to agree with the Cologne Higher Regional Court ruling favoring the producers of the tribute show, but he was careful to note his preliminary opinion is not a verdict in the case.

Turner's lawyer, Kerstin Schmitt, questioned whether the reproduction of Turner's work and the image of a look-alike was in fact art, suggesting it was merely an advertising effort.

"She would like to decide when her name and image are used for commercial purposes," Schmitt said.

Brunhilde Ackermann, a lawyer for Cofo Entertainment, said fans expected that the lead singer in such a tribute show would resemble Tina Turner.

The court is expected to hand down its decision in February next year.