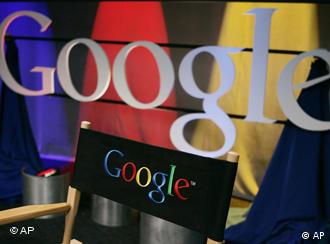 "According to the information available to us so far, Google has for years penetrated private networks, apparently illegally," Aigner said in a statement on Saturday.

The "alarming incident" showed that Google still lacks understanding for the need for privacy, according to the statement.

Google's fleet of Street View cars, photographing streets for its online map program, has been collecting more data than previously thought. After reviewing a system in the cars that recorded names and addresses of wireless networks detected along the routes, Google revealed that a programming error had led to small amounts of personal data to be collected from unsecured Wi-Fi networks.

"It's now clear that we have been mistakenly collecting samples of payload data from open Wi-Fi networks," Google's head of engineering Alan Eustace said in a blog posting.

"Maintaining people's trust is crucial to everything we do, and in this case we fell short," said Eustace in the blog post.

Google reviewed its data collection methods in response to an inquiry from the Data Protection Authority in Hamburg.

The Google Street View service allows users to "walk" along panoramic street views in many countries, using images recorded by specially-outfitted cars. The fleet of cars around the world has been halted for the time being as Google attempts to fix the glitch.

The Street View project is controversial in Germany due to privacy concerns.

The German government says Web giant Google has agreed to delay the German launch of its Street View navigation service, which maps the country's streets at ground level, after Berlin raised privacy objections. (01.05.2010)