German police have apprehended the 26-year-old suspect, though his motivation remains unclear. The victims were members of his family. 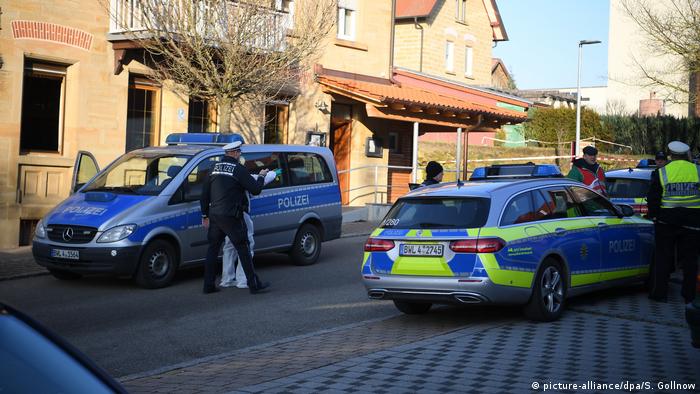 German authorities on Saturday ramped up their investigation into the motivation behind Friday's killing of six people in the southwestern town of Rot am See, near Aalen in Baden-Württemberg.

Aalen police told reporters that they believed some or all of the victims were members of the 26-year-old suspect's family. Officers on Friday were able to "have a coherent conversation" with him, they said, but still could not ascertain his motive.

The suspect will be brought before a judge Saturday afternoon. 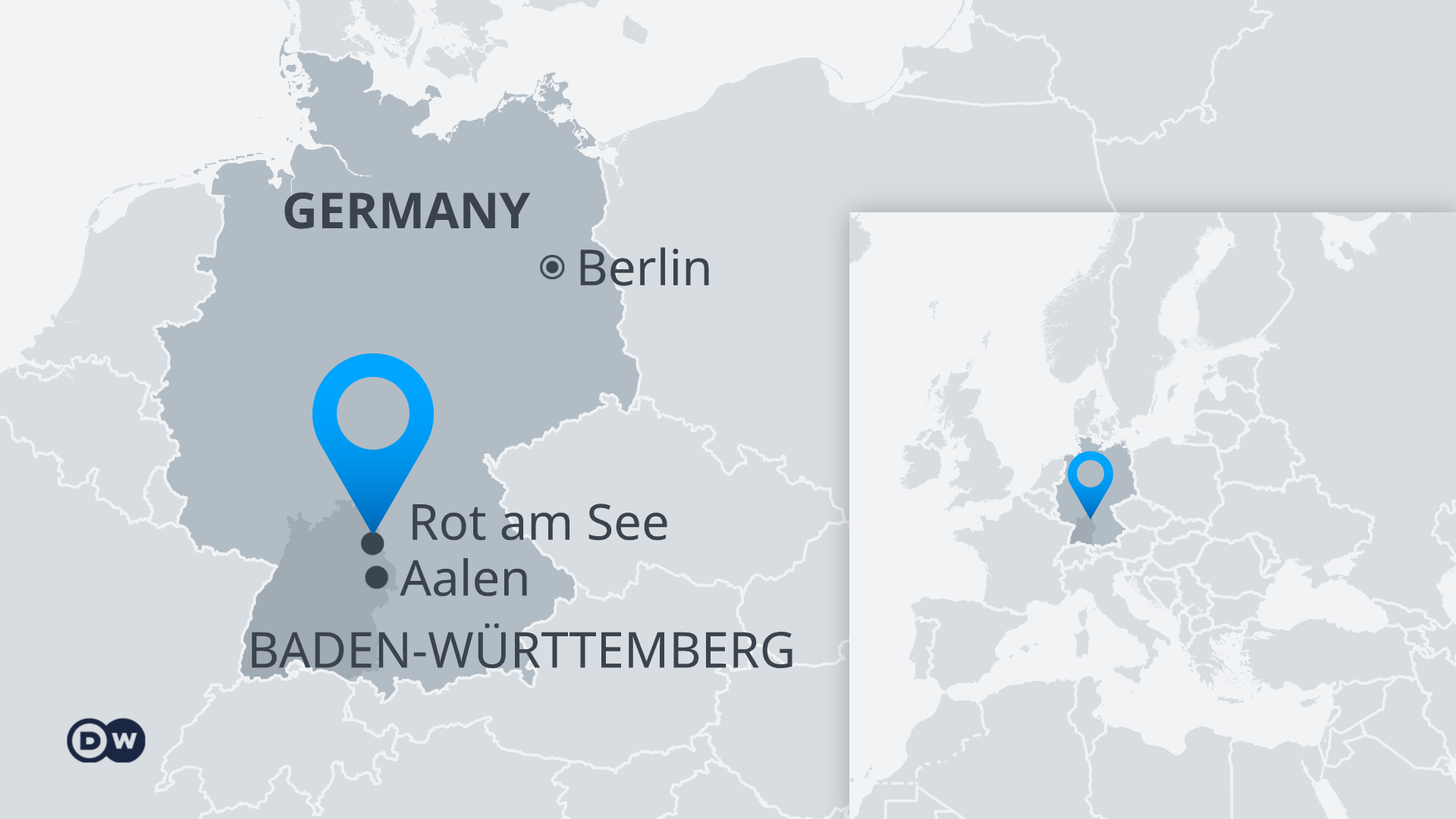 Three of those killed were men aged 36, 65 and 69, while the three others were women aged 36, 56 and 62. The police confirmed that two of the deceased were the suspect's parents.

Two other victims were alive and being treated in a local hospital, one with life-threatening injuries.

Two people were found inside the house, and four people in front of it.

The two injured victims were a man and a woman, whom the authorities said were "not locals." Officials were trying to determine what relationship they might have had to the suspect.

The suspect is a German national and hobby marksman, with a firearms license for the 9 mm pistol believed to be the murder weapon. Authorities said that he lived in the house where the murders occurred and that he was the one who called the police after committing the crime. 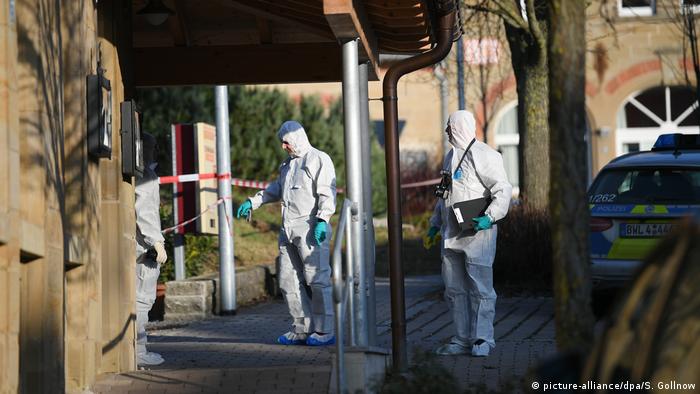 Police had said earlier on Friday that preliminary indications show that the shooting was linked to "a personal relationship" conflict and tweeted that the suspect was arrested shortly after the attack.