The head of the German Football Federation has said it is mulling a bid to host the 2024 Euro Championships. It might all depend on what slice of the action Germany gets in hosting a pan-European tournament in 2020. 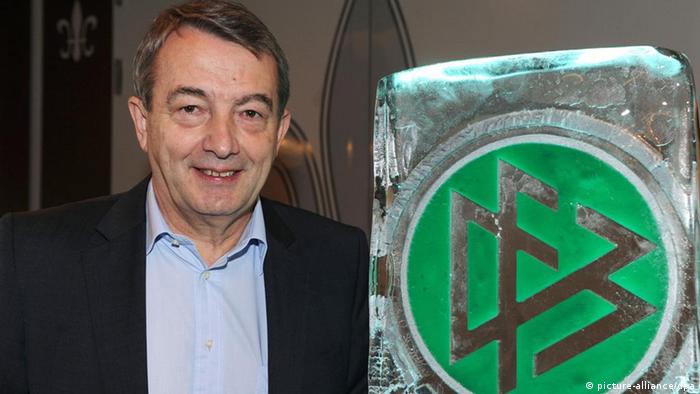 The president of the German Football Federation (DFB), Wolfgang Niersbach, said his organization was considering an application to host the tournament, but that the decision would have to wait.

In an interview with the Süddeutsche Zeitung newspaper, Niersbach said Germany would wait to see if it was chosen to host the final phase - the semifinals and final - of the European Championships in 2020.

European football's governing body UEFA announced in January that the tournament would be staged in 13 different cities across the continent. UEFA plans that no country should have more than one stadium in the tournament, but that the semifinals and finals should take place at the same venue.

"UEFA will announce the 13 host cities in September 2014 ... Thereafter we will be able to decide what to do," said Niersbach.

"If we look at the European map, we can say with assurance - and not arrogance - that we have the ability to organise such a complex tournament," he said.

No nation will qualify automatically for the 2020 tournament finals, but every host country that does make it through will be guaranteed two home matches in the group phase.

Turkey has been favorite to host the last part of the tournament, but only if Istanbul is not successful in securing the summer Olympic Games for that same year. That decision is to be made in early September.

The last time that Germany hosted a tournament was at the 2006 World Cup, but it has not hosted a European Championships since 1988, before the fall of the Berlin Wall.

The tournament, which currently has 16 competing nations, is set to move to a 24-country format from 2016, when it will be hosted in France.