Four men from Afghanistan and Iran have been sentenced over arbitrary attacks on passersby in the Bavarian town of Amberg. The incident fueled debate on rules for deporting asylum-seekers who commit crimes. 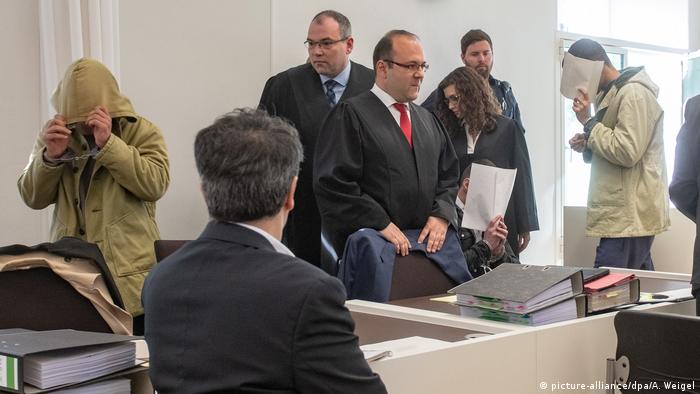 A court in the southeastern German town of Amberg on Friday handed a jail term of two years and seven months to an 18-year-old Iranian who carried out arbitrary attacks on passersby in the town shortly before New Year's Eve in 2018. Three other defendants received suspended sentences of between six and 11 months.

The attacks on December 29, in which 15 people were injured, received widespread media attention in Germany and led to calls from some quarters for laws on deporting criminal asylum-seekers to be eased.

How the attacks unfolded

The case caused Germany's conservative interior minister, Horst Seehofer, to renew his calls on the government to make it easier to deport asylum-seekers who commit violent crimes. Far-right elements in Germany also seized on the incident to stir up general suspicion of refugees seeking asylum in the country. 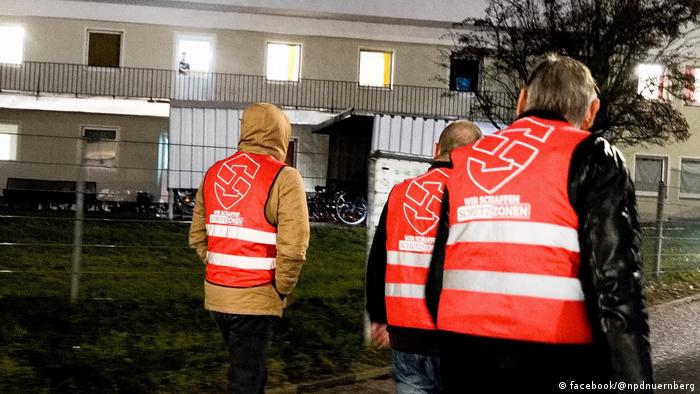 What are Germany's rules on deporting criminal asylum-seekers? A person applying for asylum who is sentenced to at least three years in prison must be deported. But in the case of people who have been convicted of less severe crimes, or are simply deemed a threat to public order and safety, the question of whether to deport is up to the authority in question. The decision is based on two factors: how severe the crime was and how high the perpetrator's need for protection is.

People who committed a misdemeanor but face torture or even death in their home countries will not be deported. Foreign nationals with a German family or a steady job are also less likely to face deportation, if the crime committed was minor. A general rule says that a foreigner sentenced to at least two years in prison can be deported. One year is enough if the crime in question was part of a catalogue established after the 2015/16 New Year's Eve attacks in Cologne, where a large group of mostly North African and Arab men groped, assaulted and robbed women. The catalogue includes sexual offenses and criminal assault.