Investors in Germany remain skeptical on the prospects for the eurozone's biggest economy. The influential ZEW index fell to 27.1 Points in July, the seventh drop in a row. 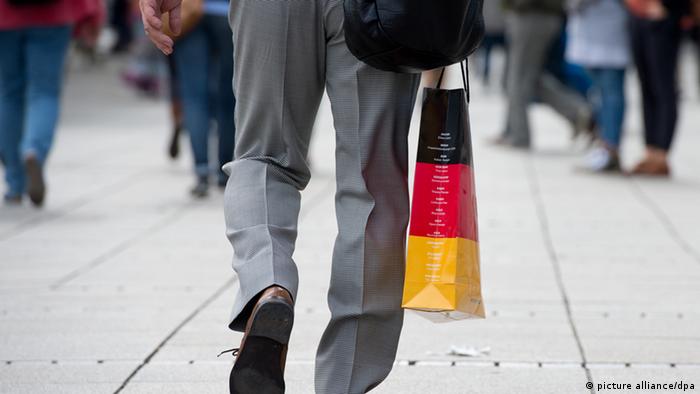 The ZEW index for July, an opinion survey of investor sentiment compiled by Germany's Centre for European Economic Research, fell by 2.7 points to 27.1 points, its lowest level since December 2012. It's also below the long-term medium of 24.7.

The survey indicates that investors and business leaders remain lukewarm about both the current climate and the prospects of the German economy.

But he said that Germany's medium-term economic outlook remains positive.

The July ZEW survey compiled the views of around 240 analysts and institutional investors about their current assessment of the economic situation in Germany, as well as their expectations for the coming months.

The sub-index measuring financial market players' view of the current economic situation in Germany also fell by 5.9 points to 61.8 points in July.

The ZEW survey is closely watched across Europe, but it can be volatile. Critics say it is subject to short-term opinion fads, and is therefore not particularly reliable.

Industrial production across the 18-member eurozone fell sharply in May, stoking fears that economic growth is slowing. France and Portugal as well as Germany were particularly affected. (14.07.2014)

German trade contracted sharply in May, with exports falling more than forecast and imports shrinking at the fastest rate in a year and a half. Analysts say Germany's economy is losing steam after a strong first quarter. (08.07.2014)