Germany's antitrust authority has launched an investigation into Amazon's relationship with third-party traders selling on its site, its head was quoted as saying. 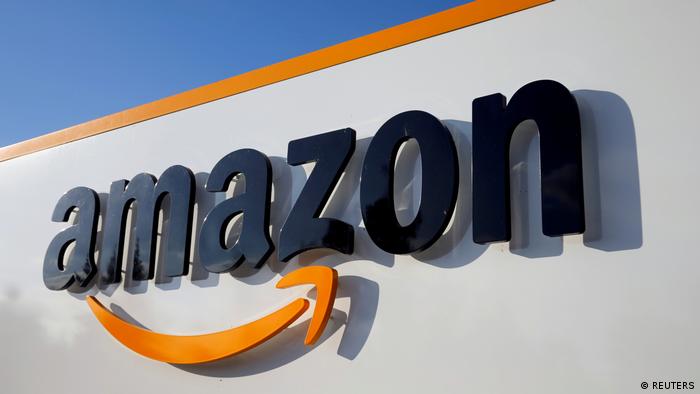 "We are currently investigating whether and how Amazon influences the price-setting of third-party traders on the marketplace," Mundt said.

After the coronavirus pandemic began, there were complaints that Amazon had blocked some traders because of allegedly excessive prices, he noted. "Amazon must not be a price controller. This applies even now," Mundt said.

Germany is Amazon's second-largest market in the world after the United States. The e-commerce giant says it employs around 13,000 full-time workers at its 13 German logistics centers, with thousands more seasonal workers.

Mundt said that the potential abuse of the company's dominant market position was "naturally the approach in such investigations." But he underlined that they have not "formally established market dominance." Mundt said the firm was cooperating with the investigation.

An Amazon spokesperson denied the charge of market abuse. "Our systems are designed to take action against price gouging," said a spokesperson.

Amazon is one of the world's largest companies, with a market value of over $1.5 trillion (€1.27 trillion). The company is under fire from critics worldwide, who accuse it of hurting smaller retailers by being both a marketplace and a retailer itself, and using data from its own platform to hurt smaller businesses utilizing its platform.

Despite an early entry into the Asian powerhouse, the US tech giant has failed to gain traction against fierce local competition. DW asks what lessons the world's largest e-tailer can learn about selling to the Chinese.