German state of Bavaria gets its own domain online | Science | In-depth reporting on science and technology | DW | 30.09.2014

German state of Bavaria gets its own domain online

As of Tuesday (30.9.2014), web addresses can end in .bayern - for the Free State of Bavaria in Germany. DW looks at what this domain means for Internet users and the amount of interest it could draw. 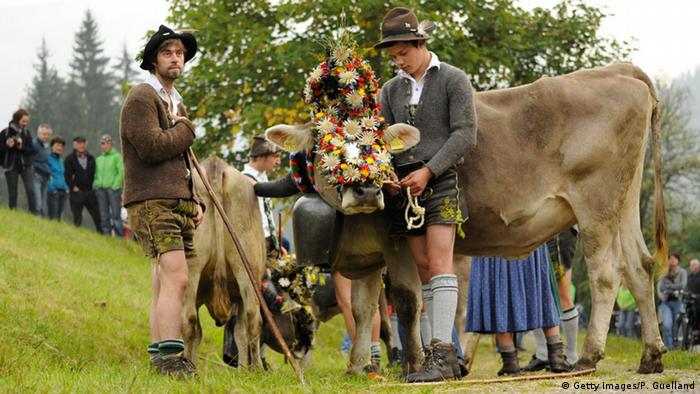 The German state of Bavaria (Bayern in German) has become the second region in the country, after the Ruhr Valley (.ruhr), to get its own domain name. This means that it will be now possible for web addresses to end with .bayern, instead of .de, under which nearly 15.8 million addresses are registered in Germany, making it the country's most common top-level domain (TLD) name.

Essentially, a top-level domain is a database (registry) that allows for web addresses to be created under it. So when the last part of an Internet resource like a website ends in letters like .edu, .org, or .com, it means that the Internet Corporation for Assigned Names and Numbers (ICANN), a non-profit organization that is responsible for assigning TLDs, has allowed for a database to be created under that ending.

In recent years, ICANN has increased the number of possible top-level domains, with .bayern just the latest of the new additions; .hamburg, .berlin and .cologne have already been launched. These new domain endings offer a lot of possibilities for web addresses, which haven't been possible earlier. And it also allows for people who feel a strong identity with a place to show it in the address. With millions of addresses registered under that domain, there are fewer possibilities to use certain words.

The launch of a new domain tends to be accompanied by a lot of interest as people rush to buy it. At least that's what happened in the weeks following the .berlin launch in March of this year. It's now the country's second most popular domain name - with nearly 140,000 addresses registered, according to dotBerlin's press spokesman. 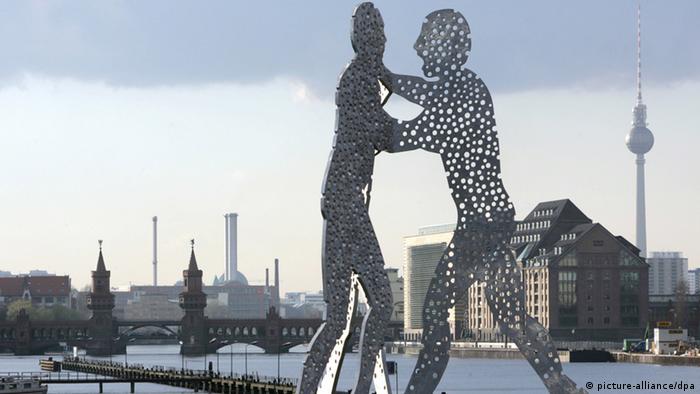 Despite there being a big interest in .berlin, it may take a while before the companies or individuals who have purchased the domain names to actually start using them. Tech company Apple has already registered for a .berlin address but has yet to launch an address under it. Of course, Apple may have also bought the address to prevent a purchase by domain squatters - individuals who buy web addresses with certain words with the aim of selling them at a higher price later on.

It's hard to say whether .bayern will generate as much interest as .berlin.

"Berlin is easier to use because it's easily recognizable in English and France," dotBerlin's spokesperson told DW.

Not everyone will recognize .bayern as the ending for the German state of Bavaria, so the domain may only attract interest from a German-speaking market.

Brazilian President Dilma Rousseff has ratified a bill guaranteeing Internet privacy and access to the Web. It comes as Sao Paulo hosts a global conference on Internet governance. (23.04.2014)

Berlin gets its own domain name online