German shipping companies invest in protection from pirates | World| Breaking news and perspectives from around the globe | DW | 16.05.2013

In the first three months of this year, there were 66 incidents involving pirates worldwide - compared to 102 incidents for the same period in 2012. Piracy is costly for shipping and insurance companies alike. 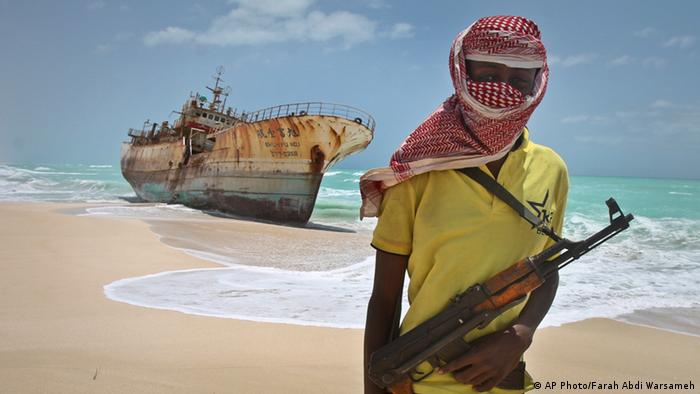 It happened again just a few days ago, off the coast of Nigeria: pirates attacked a German cargo ship and kidnapped five crew members. For years, the waters off Somalia and the Strait of Malacca in Southeast Asia were regarded as major pirate hotspots. Over the past three years, however, there has been an increase of incidents off the West African coast, too: The reagion has seen 58 pirate attacks last year, compared to 75 attacks off the coast of Somalia.

But there is a signifficant difference: Pirates on the East African coast generally hijack the vessel and crew to demand millions of dollars in ransom. By contrast, West African pirates are intent on capturing the shipment - with violence if necessary. With oil production on the rise in countries throughout the region, cargo ships are a worthwhile loot for pirates. 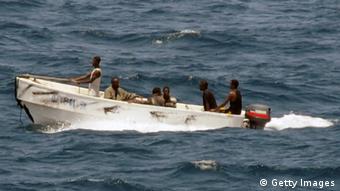 A threat to international shipping

That may be about to change, says Ralf Nagel, manager of the Federation of German Shipping Companies (VDR). "Just recently, we had two cases where sailors were kidnapped [off the West African coast] with the obvious aim of demanding ransom," he told DW. The manager says the federation has long been concerned pirates might copy the "business model" pirates use in the east, off the Somali coast.

"Of course, ransom payments make for enormous financial profit," says Dieter Berg, a naval expert with German reinsurance giant Munich Re. "We faced ransom payments of five million US dollars off the coast of Somalia," he told DW. The value of a cargo shipment off the West African coast is usually less than one million dollars (775,000 euros), the expert says. 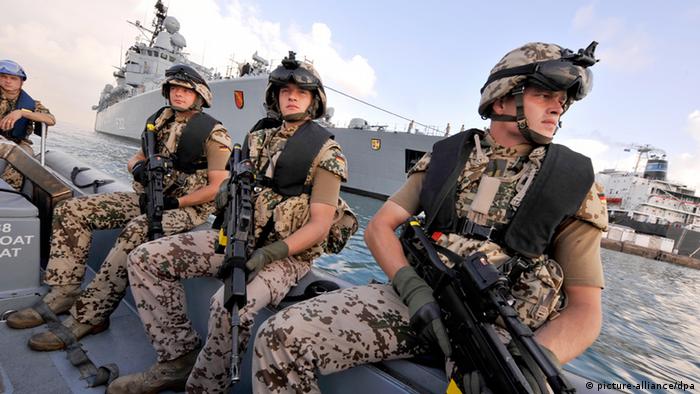 German soldiers are allowed to pursue Somali pirates on land.

Pirates have become highly professional: parent ships transport smaller, faster attack vessels equipped with automatic rifles and other high-tech weapons. Shipping companies, in turn, are prepared to ward off pirates these days - at a cost. Many companies choose lengthy detours to avoid dangerous waters. Ships form convoys to navigate pirate-infested waters, even if that means a delay, or they pass through a particular area at high speed to complicate pirate attacks.

Many ships have built-in security rooms, so-called panic rooms: in case of an attack, the vessel's electronics shut off while the crew takes refuge in the secluded area. Other security tactics are just as costly - including barbed wire along grates and guard rails that can be electrified, long-range acoustic devices, and sprays that cover the hull and floors with slippery grease to stop pirates from clambering aboard.

But armed security personnel on board is even more effective, says Nagel. Practice has shown that "active resistance by armed forces prevents pirates from hijacking ships and taking the vessel and crew hostage," Nagel points out, adding that this is what most shipping companies opt for when passing through dangerous areas. 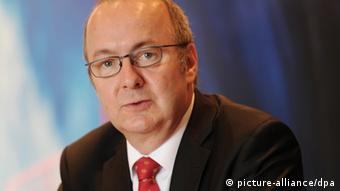 But not all ports can be accessed with weapons on board, and at present, there is no legal framework for ships sailing under a German flag. Insurance companies quote higher premiums for unaccompanied shipments - the risk is just too high.

Not to mention additional insurance costs. "Every passage costs an average of about 50.000 US dollars in extra insurance, and employing armed personnel costs another 50.000 US dollars," Nagel says. High-speed sailing uses more fuel, too. In total, the expert estimates the extra safety measures increase transport costs by 10 to 20 percent; in extreme cases, expenses might double.

Insurance companies are also affected by piracy, particularly as demands for ransom have skyrocketed over the past years, Dieter Berg says. Additional expenses are almost as high as the actual ransom payment, starting with costs for relatively drawn-out negotiations, law firms and professional negotiating teams, the insurance expert says. Security personnel is needed to transport the money to the site, and a helicopter to drop the money on the ship. After months in the hands of pirates, the ship is often in an abysmal state. "Algae and mussels build up on the hull, and interior fittings are usually completely destroyed after pirates lived there," Berg says.

Last year, piracy costs along the Horn of Africa alone amounted to some six billion US dollars, according to the US non-profit organization "Oceans beyond Piracy." Armed security personnel accrued a third of the cost, about a third covers sailing at higher speed and about ten percent go to additional insurance premiums. Governments spend about one billion US dollars to protect merchant shipping, including use of their naval forces. However: None of the above figures allows for the economic effects piracy has on the entire region, where local trade has become so much more difficult.

Emerging threat: Piracy in the Gulf of Guinea

While piracy has decreased on the Horn of Africa, experts warn of more attacks in the Gulf of Guinea. The west African coast is becoming a dangerous hotspot for international navigation. (08.02.2013)

As donors gather in London for the International conference for Somalia, a quick glance before the conference begins shows that Somalia's security situation remains precarious. (06.05.2013)