Fungi get a bad rap, but they can actually be quite useful. German researchers are developing new ways of using fungus to clean soil and water. 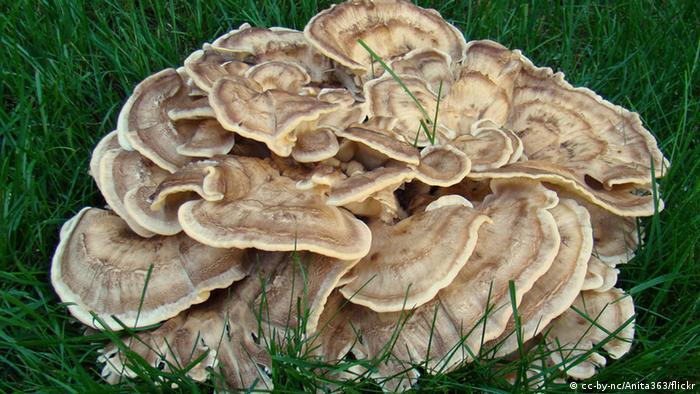 Fungi have earned their reputation as a homeowner's nightmare. Once they've settled into wood and been exposed to moisture, all that's left are brittle remains that turn into dust at the slightest touch.

Fungi get their destructive abilities from enzymes that break down lignin, a complex chemical compound that is largely responsible for holding wood together. Enzymes in fungi, including the so-called laccase enzyme, are among the few compounds capable of decomposing lignin.

B tapping into the power of these enzymes, German scientists are finding new ways to use fungi to break down toxins, including at sewage treatment plants.

Laccases aren't choosy, which is why researchers are using the enzymes to attack environmental pollutants, according to Dietmar Schlosser, an environmental biologist at the Helmholtz Center for Environmental Research in Leipzig.

Some laccases break down hydrocarbons and dioxins, leaving only water and carbon dioxide behind. Others can alter chemical bonds, turning poisonous substances into less dangerous organic compounds that then can be broken down more easily by other bacteria.

A match made in heaven

Fungi and bacteria are also environmental superstars. Fungi extend long, stem-like strands, or hyphae, into wood or the ground. The hyphae's moist surfaces give bacteria the ability to travel distances of several meters.

Schlosser explained that the ground has air-filled pores that bacteria cannot traverse, since they can only move through moisture. However, the fungi, with the help of their hyphae, can build a bridge for bacteria across the ground. "It acts like a kind of highway," Schlosser said.

A fungus can also help clean the ground since the organism's vegetative section, the mycelium, can grow enormously both in and above the ground. Some mycelia have been found to spread over several hectares. Often when just a few fungi grow in proximity, a much larger mycelium can be found in the ground below them. 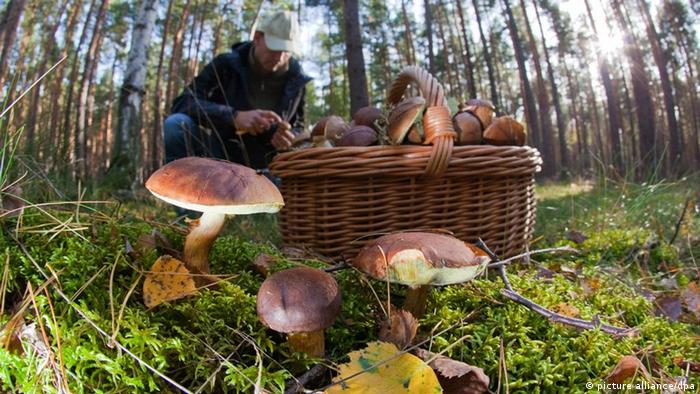 Mycelia can form fruiting bodies, such as the mushrooms we eat

This is the case with so-called fairy ring mushrooms, the biologist said. A ring of these mushrooms can grow to several meters. While from the surface they appear to be separate fungi, they are in fact connected by thick fungal hyphae.

Bodies of water can also be cleaned with fungi. Researchers at the University of Applied Sciences and Arts in northwestern Switzerland developed nano-biocatalysts from oyster mushrooms in huge fermenting vats. Biologist Gregor Hommes told DW that the scientists then stimulate the mushrooms into building laccase enzymes.

"We have to stress them a bit with chemicals," Hommes said.

Hommes said he couples the laccase enzymes with silicium-dioxide nano-particles to create the nano-biocatalysts. These then get dumped into a municipal sewage treatment plant as an additional treatment to water that has been filtered, but still contains traces of medicines and cosmetics poured down the drain, as well as substances left over from the plastics industry.

"These are substances such as bisphenol A, phthalates and softening agents that make it into sewage water," Hommes added.

Common treatment plants cannot break down these substances, which can damage vegetation and fish fertility for years if they flow into streams and rivers. The fungi's enzymes, however, proved capable of turning the trace substances into larger molecules, which could then be skimmed from the water. 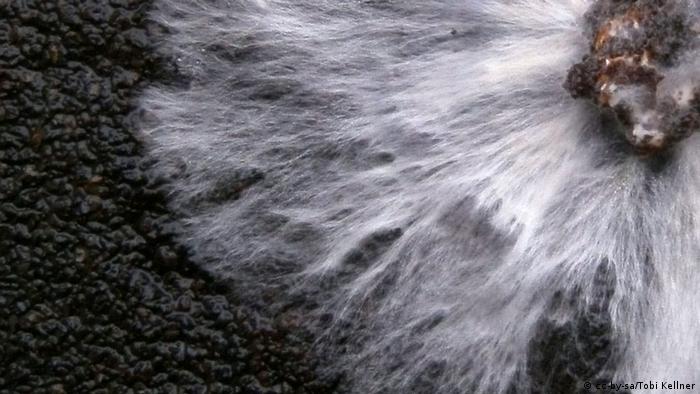 "What remains is no longer harmful because the particles are bigger," Hommes said, adding that the material is incinerated along with the sludge produced at treatment plants.

The nano-biocatalysts, however, remain in the treatment plant and have been shown to be up to 2,000 times more effective than fungi enzymes without catalysts. While natural enzymes stop working after about two days, the nano-biocatalysts remain active for about three months.

Revolutionizing the toilet to ensure a better harvest

Droughts and dry spells caused by climate change often worsen hygiene conditions and pose a threat to human health. Dry, composting toilets can help ease the problem since they need no water and even generate money. (20.03.2012)

As the UN atomic agency praises clean-up efforts, researchers warn that radioactivity might have contaminated wider areas of Japan than had been previously thought and called for extensive soil testing. (15.11.2011)