WikiLeaks documents published by a Norwegian newspaper have caused a German satellite company CEO his job. Berry Smutny reportedly called a major European project his company is involved in a 'stupid idea.' 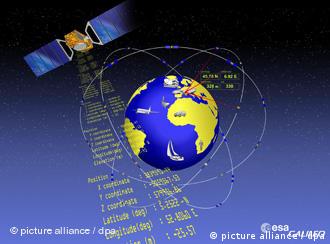 The Galileo satellite project is a European cooperation

On January 13, the Norwegian newspaper Aftenposten cited the document in a story that published Smutny's comments.

The WikiLeaks document, dated October 2009, detailed conversations between Smutny and US diplomats in Berlin. 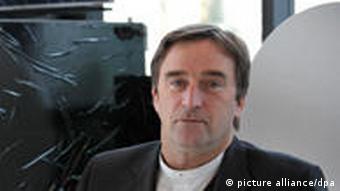 Smutny denied he made the statements

"I think Galileo is a stupid idea that primarily serves French interests," Smutny was quoted as saying in the document.

In a previously leaked diplomatic cable published by Aftenposten, Smutny was also revealed to have called France "an evil empire in stealing technology," and that Germany suffered more from French intellectual property rights espionage than it did from China or Russia.

OHB is one company taking part in Europe's satellite project Galileo, which is seen as a challenge to the American Global Positioning System but has been plagued by problems and cost over-runs.

In the leaked cable, Smutny also called the Galileo project, which is due to come into operation in 2014, a waste of EU-taxpayers' money.

In December, Aftenposten said it had acquired all of WikiLeaks' 250,000 cables and would publish the cables and stories based on them independently of WikiLeaks.

However, the controversial site has only released approximately one percent of the cables that it holds, in conjunction with media outlets in Europe and the United States.

Rudolf Elmer, who says he only wants to expose the truth about the Swiss banking system, has given WikiLeak's Julian Assange two CDs containing confidential banking details of the rich and the famous. (17.01.2011)