German researchers say they have successfully developed a test to detect instances of gene doping. As doping in the sports world becomes more sophisticated, genetic engineering is seen as the next major threat. 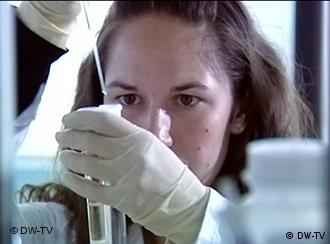 Researchers try to keep up with quickly changing doping techniques

The test traces a special substance, known as GW1516, which artificially increases the volume of so-called endurance muscles and enzymes that gain energy from fat.

"For the first time, a substance for gene doping has been traced through mass spectrometry," the German Sports University Cologne (DSHS) said of the procedure, which was announced this week.

Mario Thevis, a researcher who helped develop the test, said it was ready for use. 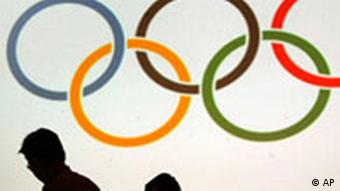 Doping is a real threat to Olympic ideals

Gene doping is the practice of using genetic engineering to enhance athletic performance. As doping tests become more advanced, drug makers try to stay a step ahead with gene doping being considered the next frontier.

GW1516 has already been placed on the World Anti-Doping Agency's list of banned substances.

"This is good news and what you would expect from a WADA-accredited lab," he said.

The new test could be brought into play at the 2012 Olympic Games in London.

Two Hoffenheim players who showed up late for a doping test last month are no longer under investigation. But the German Soccer Federation has more questions for Hoffenheim. (06.03.2009)

Germany's Young Athletes Learn to Say No to Doping

A new generation of top teenage German athletes are getting professional guidance from the National Anti-Doping Agency. The program uses various methods to promote the principle "I am clean." (18.01.2009)

Many athletes were cheered on in 2008 -– including those who took part in the Olympic Games in Beijing. But not all of them deserved the applause. (27.12.2008)