Another day, another chapter in Germany's never-ending Dieselgate story. This time it's the French-owned Opel feeling the heat, as German prosecutors raid their offices in the country as part of an ongoing investigation. 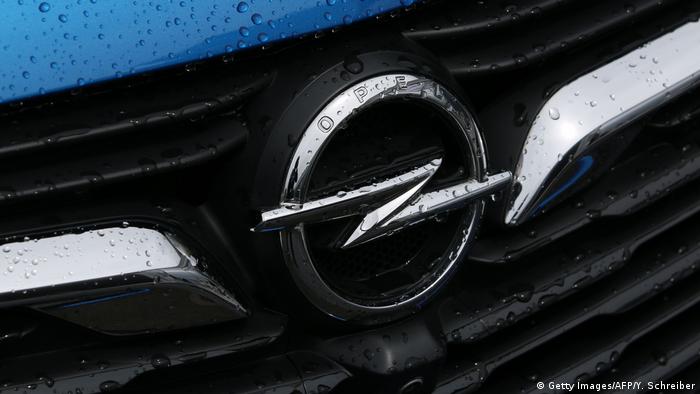 German prosecutors searched Opel sites in the country on Monday as part of an ongoing probe into the possible manipulation of diesel exhaust emissions.

German authorities raided facilities of the carmaker — formerly a German brand and now a division of the French PSA Group — in the towns of Rüsselsheim and Kaiserlautern.

The Frankfurt prosecutor's office says it is currently probing around 95,000 vehicles, equipped with Euro 6 engines, with the investigation centered on whether exhaust management software was used to manipulate emissions test results.

The prosecutor's office confirmed that the vehicles being probed were Opel Insignia, Zafira and Cascada models.

"Opel confirms that the public prosecutor's office of Frankfurt is conducting investigations in the course of preliminary proceedings on emissions at the sites in Rüsselsheim and Kaiserslautern," the carmaker said in a statement.

"We cannot comment on details concerning the ongoing investigation at this moment in time. The company is fully cooperating with the authorities. Opel reaffirms that its vehicles comply with the applicable regulations."

The Federal Motor Transport Authority (KBA) had originally filed a criminal complaint against Opel, the prosecutor's office confirmed, and in a separate development on Monday, the KBA said that it wants Opel to recall around 100,000 vehicles.

Late to the scandal

The Opel brands in question were developed before Opel was sold by General Motors to the PSA Group in 2017. The PSA Group has yet to comment on the news.

In 2016, Opel admitted that its Zafira model contained software that switched off emissions treatment systems in certain conditions. However, it insists the action was possible through legal loopholes. The cars being investigated were made in the period between 2012 to 2017.

Opel has increasingly found itself in the line of fire in the ongoing fallout from the 2015 Dieselgate scandal, when German car giant Volkswagen admitted to fitting more than 11 million cars worldwide with devices designed to make its diesel cars appear less polluting than they actually were.

That scandal created a series of existential crises at Volkswagen as well as at other German carmakers such as BMW and Daimler, which were implicated in similar schemes.The entire Dieselgate affair has dramatically reshaped the German car industry, with talk of diesel bans, retrofits and electic vehicles now very much on the agenda.