Former German politician Sebastian Edathy has confessed in court to using his official work laptop to download pornographic videos and images of children from the Internet. He was fined 5,000 euros. 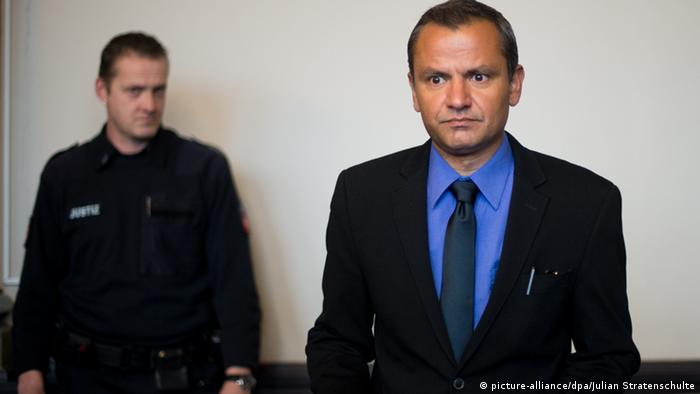 Following Edathy's admission, the Verden District Court in the German state of Lower Saxony on Monday handed the former Social Democrats (SPD) deputy a fine of 5,000 euros ($5,600), bringing the trial to an end.

In order to avoid conviction, chief prosecutor Thomas Klinge had demanded a credible confession of guilt.

"Edathy regrets what happened," his attorney Christian Noll said in a statement on Monday.

The 45-year-old was on trial for downloading child pornography to his work laptop and possessing a book, as well as a CD, which contained images considered "harmful to youths."

Investigators became aware of his activities after his name had appeared on the client list of a Canadian company which was alleged to have distributed child pornography.

Edathy previously denied accusations of being a pedophile and contended that the pictures and videos in his possession were art and not pornography.

The case has resulted in an amendment to Germany's pornography laws, under which it is now a crime to take nude photographs of minors in order to sell or exchange them. The statute of limitations on sex crimes has also been extended.

Edathy rose to prominence in Germany when he headed a parliamentary committee looking into why police and intelligence services failed to stop a neo-Nazi murder spree.

The trial of former German politician Sebastian Edathy has begun. Over the past year, child pornography allegations have destroyed the career of the once-rising star in Germany's SPD Party. (23.02.2015)