German NGO pulls out of Ethiopia

Named after the German Nobel Prize winner for Literature, the Heinrich Böll Foundation is an NGO promoting democracy and human rights. It is leaving Ethiopia in protest against restrictions on its activities. 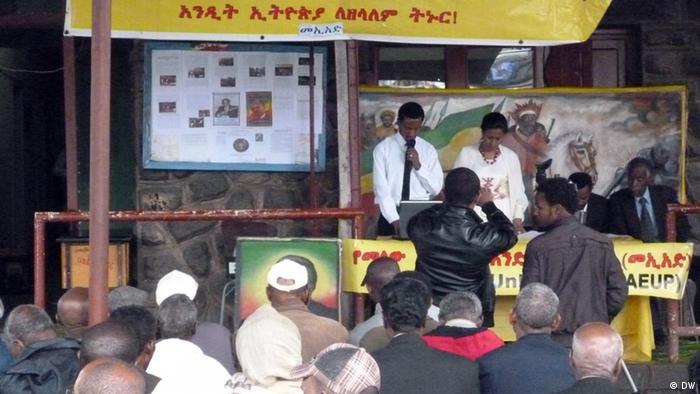 "The closure of the office in Ethiopia is a sign of protest by the foundation against the ongoing restrictions on civil rights and freedom of speech" said a statement released by the Heinrich Böll Foundation explaining why they had closed their office in the Ethiopian capital Addis Ababa. 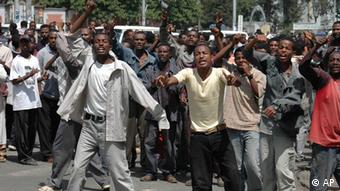 The organization's chairwoman Barbara Unmüßig and the country director Patrick Berg said it had become impossible for the organization to work for democracy, gender equality and sustainable development under existing circumstances. They were referring to the law on NGOs passed in 2009 which is known as the "Charities and Societies Proclamation" and restricts freedom of press, expression and assembly.

The law that worsens human rights

According to the rights group Amnesty international, the Ethiopian Human Rights Council (HRCO), which has been active since 1991, had its bank account frozen under this law. Nine of its twelve offices have been closed and 85 percent of its staff laid off.

The women's rights organization Ethiopian Women Lawyers Organization (EWLA) was forced to lay off 75 percent of its staff and assets worth $595,000 (468,000 euros) were frozen. Previously, the organization was able to give free legal assistance to some 20,000 women, nowadays it is barely able to function, says Amnesty international.

Germany's Heinrich Böll Foundation, which is affiliated to the Greens Party, had been trying for three years to get a bilateral agreement signed with the Ethiopian government which have would granted it more room for manoeuvre than it would have been accorded under the NGO law. But such efforts were in vain.

Appeal at ministerial level in vain

They even tried to raise the issue with the Ethiopian government through the offices of German Development minister Dirk Niebel while he was on a visit to Addis Ababa, but that also yielded no results.

"We realized that we cannot pursue our mission and we can no longer support our local partners of several years," Patrick Berg told DW. 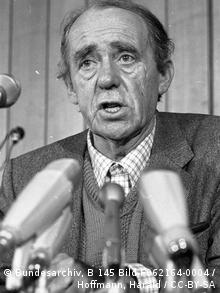 Heinrich Böll, the Nobel Prize winner after whom the foundation takes its name

Berg said "NGO law" was part of a system of repression and symbolic of a deterioration in human rights that had spread through the country since the elections in 2005. 200 people were killed in demonstrations against ballot-rigging in that poll.

Official Ethiopian government spokesman Bereket Simon was quoted by German's news agency DPA as saying the government would be "delighted if the Heinrich Böll Foundation would continue its work in Ethiopia."

The departure of the Heinrich Böll Foundation leaves the Friedrich Ebert Foundation as the only remaining German think tank in Ethiopia.

The presidents of Sudan and South Sudan have narrowly met a UN deadline by arriving in Ethiopia for joint talks. The Security Council had threatened sanctions if the countries failed to resolve their differences. (23.09.2012)

Ethiopia has held a state funeral for its late prime minister, Meles Zenawi. Huge crowds followed his coffin through the streets of the capital. (02.09.2012)

Hostages from Eritrea and other countries are being held for ransom in the Sinai desert. The European parliament has called on Egypt to stamp out the practice and investigate 'murders, tortures and rapes.' (21.03.2012)