Distinguished German baritone Dietrich Fischer-Dieskau has died at age 86. Known throughout the world for his interpretation of lieder, he died just 10 days before his 87th birthday. 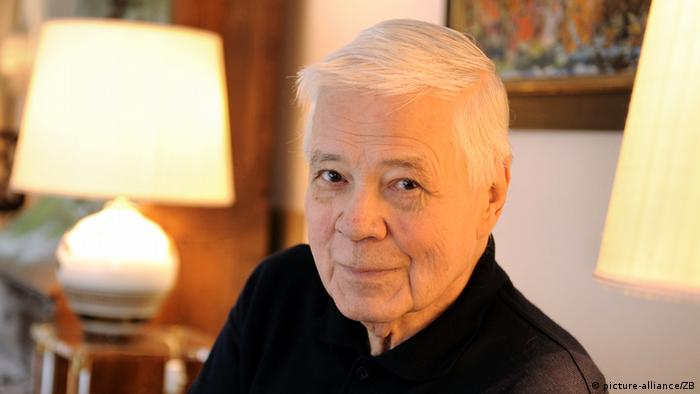 Fischer-Dieskau was one of the most famous 'Lieder' performers of the twentieth century. In a career lasting 40 years he was an inspiration to the vast number of singers who have followed his example in this field, and made the singing of lieder a common experience, creating new audiences around the world.

Born in Berlin Fischer-Dieskau studied there with the veteran lieder artist Georg Walter, then after the second world war with Hermann Weissenborn, who partnered him at the piano in early recitals. A successful career in opera began at the Berlin City Opera as Posa in Don Carlos in 1948. He sang most of the major baritone roles in the house. From 1949 onwards he appeared regularly at the Vienna State Opera and at the Bavarian State Opera in Munich. He also sang at the Bayreuth festival from 1954 to 1956.

Fischer-Dieskau’s name will forever be linked to his interpretations of Franz Schubert’s “Winterreise" cycle which he recorded eight times. He recorded all the songs of Schubert, Schumann, Brahms, Hugo Wolf and Strauss suitable for a male voice. He worked on them with legendary accompanist Gerald Moore and then was partnered by a host of distinguished solo pianists and the conductor Wolfgang Sawallisch.

Among the many highlights of his career was his participation in the world premier of Benjamin Britten’s "War Requiem" at the inauguration of the new Coventry Cathedral in the UK in 1962.

Fischer-Dieskau retired from singing in 1992 but continued to perform - reciting literary texts, often associated with song. He gave private lessons to carefully chosen singers, passing on his experience as an interpreter.

He will be buried in Berlin in a private ceremony.