German industry sets up alliance to secure raw materials | Germany| News and in-depth reporting from Berlin and beyond | DW | 30.01.2012

Twelve German companies are clubbing together to ensure better access to the world's increasingly scarce raw materials. The alliance hopes to get a foot into global exploration and mining activities. 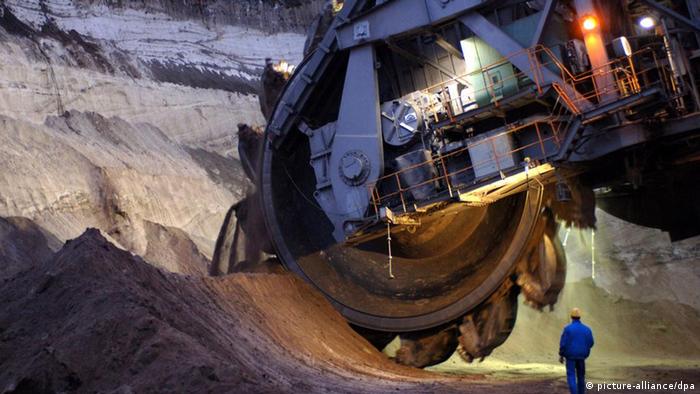 A dozen German firms have teamed up to form a raw materials alliance, the Federation of German Industry (BDI) announced on Monday. The group around industry giants BASF, Bayer, Daimler and ThyssenKrupp are aiming to secure better access to critical but scarce materials.

"At the beginning, financial contributions will go toward fully setting up the alliance, but the amounts will increase once there are concrete projects," Grillo added.

No details were given about the alliance's start-up capital. The group of 12 intends to participate in exploration for and mining of crucial commodities worldwide.

Substances such as so-called rare earth elements are vital for future-oriented industries and technologies. The alliance cited as examples electro-mobility, wind energy as well as information and communications technologies. 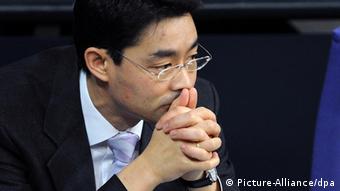 The German companies' initiative was launched against the backdrop of mounting dependence on supplies from China.

On Monday, the World Trade Organization ruled that China unfairly limited exports of nine raw materials to protect its own manufacturers, rejecting an appeal by China. The ruling, which the US, Europe and Mexico have welcomed, applies to materials widely used in heavy industry, such as bauxite, manganese and coke.

The German industry alliance said it did not count on state participation, but would be happy if the government were to support the work of the alliance by helping to open diplomatic doors in countries where the raw materials in question were located.

German Economics Minister Philipp Rösler welcomed the initiative in a statement, adding that it would help safeguard jobs in Germany.