German Chancellor Angela Merkel's government has praised Dublin for being able to exit a protracted bailout program next month. Ireland will be the first eurozone nation to successfully conclude the rescue scheme. 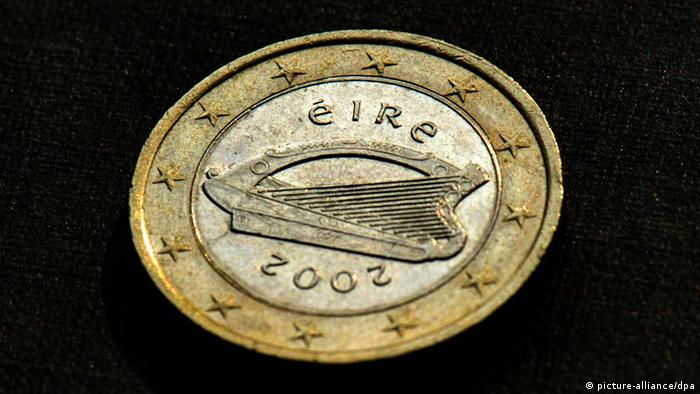 In a declaration released Thursday, the German government commended Ireland's decision to exit its international bailout program next month. It said it was an important day to see the first eurozone nation emerge successfully from the rescue scheme made possible by European Union and IMF lenders.

The statement also urged fellow eurozone governments to continue to support Dublin in its drive for economic stability, more growth and employment.

Ireland had announced earlier on Thursday it would definitely make a clean break from its bailout in December and would not need a precautionary credit line that some of its European partners had wanted it to take.

"We still have a long way to travel, but clearly we're moving in the right direction," Irish Prime Minister Enda Kenny (pictured) told an unscheduled cabinet meeting, adding the bailout exit was the right decision for Ireland at the right time.

International lenders had signed off on the last tranche of the85-billion-euro ($114-billion) aid program.

Three years after being unable to raise a cent on bond markets, Ireland has funded itself into 2015 with timely debt issuance over the past 18 months, helping a much-needed success story for the rest of the 17-member euro area.