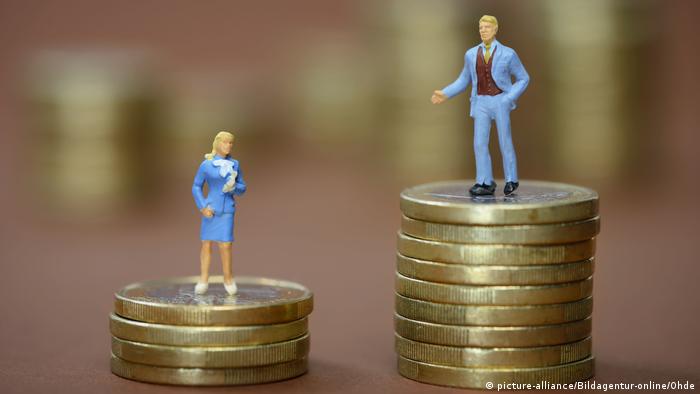 Germany failed to close its gender pay gap last year, not even marginally, federal statisticians concluded on Thursday, attributing much of the difference to "structural" reasons such as caring for family and employment in lower-paying jobs. 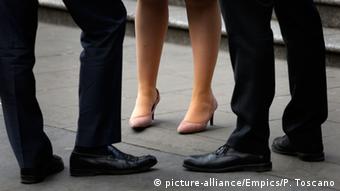 Asked why they worked part-time, women often cited child care and needy dependents, while men said they did so to pursue training or boost qualifications.

Looking closer at those earners in equivalent jobs and with equal qualifications, women ended up with 6 percent less than their male counterparts, said Destatis in formulating its "adjusted pay gap" using data from 2014.

Munich ethnology professor Irene Götz, who in 2017 co-authored a book on retirees' survival strategies, said many elderly women have little option but to pursue paid work.

The pension-age gender gap was even higher, she said, because lower earnings during their careers meant lower pension entitlements for women, who, once elderly, often felt ashamed and did not apply for social welfare.

"It was once standard — and even a status symbol — that women interrupted their careers to raise children," said Götz. "Girls were less encouraged" to pursue careers.

Divorce and separation compounded their situations, said Götz, because women had "depended on male-provider marriages."

To mark next Monday's "Equal Pay Day," Berlin city-state's BVG transport authority is advertising a Women's Ticket in what it claims is a worldwide first.

The ticket would cost €5.50 and therefore 21 percent less than the normal citywide daylong ticket priced at €7, said the BVG.

Equal Pay Day in Germany marks the 77th day in the calendar year up to which women — compared with men statistically — work without pay.

The concept was launched in the 1960s by US civil-rights groups, especially the association of Business and Professional Women (BPW) and was adopted in Germany in 2009.

It is observed on various dates in more than 20 European countries.

"But women still effectively work for two months unpaid each year, compared to their male colleagues," they said, pointing out that across the EU, women on average earn 16.2 percent less than men.