Hailed as one of Germany's most versatile and prominent actors, Gottfried John has died aged 72. John became internationally known for his role as the villain in the 1995 James Bond film 'GoldenEye.' 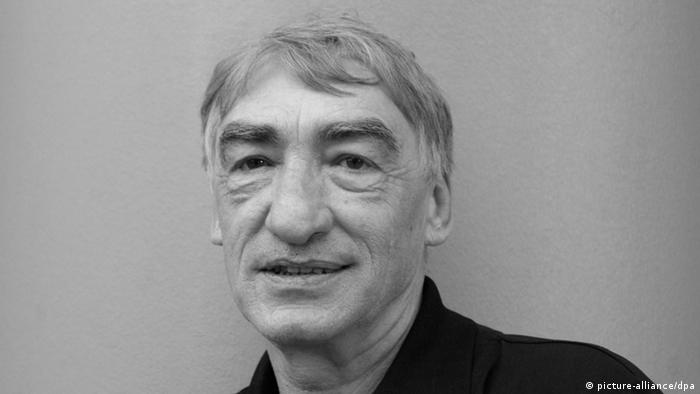 With his strong deep voice and his crooked nose, John was one of the most prominent faces of German cinema.

He became internationally known for his portrayal of the villian General Ourumov in the James Bond film "GoldenEye," released in 1995, in which he starred alongside Pierce Brosnan.

In Germany, John was well known for his various roles during the 1970s and early 1980s in films by German director Rainer Werner Fassbinder including "Berlin Alexanderplatz," "The Marriage of Maria Braun," and "Lili Marleen."

Gottfried also starred in many German television shows such as the popular crime series, "Tatort."

Following the news of his death, top television and film producer at WDR, Gebhard Henke, called John "one of the most prominent German actors," who connected "like no other" to the era of new German cinema.