As a cosmopolitan German anglophile, he brings a touch of British flair to every DW broadcast along with detailed and intelligent analysis of what's moving the world. 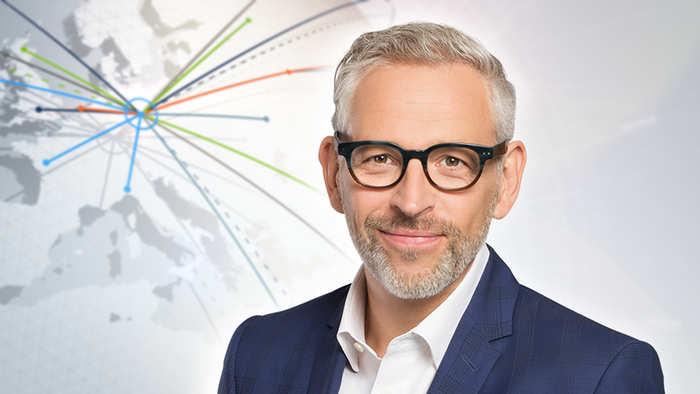 Originally from a small town in Western Germany, Gerhard Elfers has forged a 35-year-long career in journalism as a TV anchor, reporter and producer. For a decade and a half, Gerhard lived in London, what he calls the "coolest city on earth," working as a producer for Germany's ARD, NBC News and others.

He joined DW as a London correspondent in 2008, before joining the Business team in Berlin as an anchor in 2015 and then DW News in 2019. Gerhard has also published a book called "111 Reasons to love London." Before working in front of the camera, he was a cameraman for German broadcasters based in Bonn and later worked as a reporter and an executive producer at RTL.