US automaker General Motors has received a multi-million-dollar fine for its delays in recalling cars with faulty ignition systems linked to more than a dozen of deaths. Regulators said GM clearly broke the law. 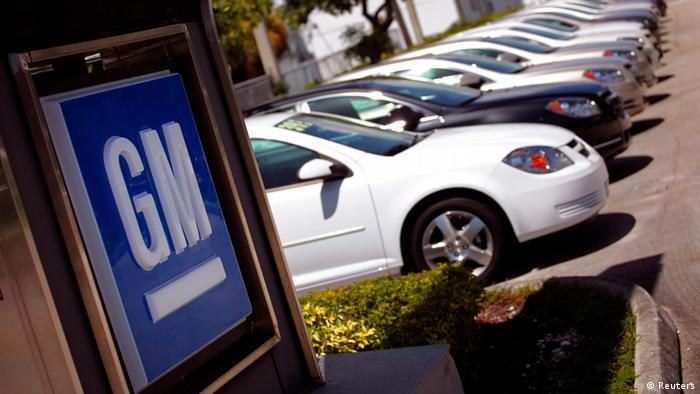 US safety regulators on Friday fined General Motors $35 million (25.5 million euros) for delays in recalling small cars with ignition switch defects that had officially been associated with the deaths of 13 people.

Trial lawyers suing the carmaker said the death toll was at least 53. Faulty ignition switches on Chevrolet Cobalts and Saturn Ions on some occasions slipped out of the "run" position and shot off the engine, potentially causing drivers to lose control.

As part of an agreement announced on Friday by the Transportation Department and National Highway Traffic Safety Administration, GM also agreed to allow government oversight on safety issues and to report safety issues much faster than in the past.

Transportation Secretary Anthony Foxx told reporters in Washington that the government would not accept a company failing to notify regulators about safety defects.

"Literally, silence can kill," he said. "What GM did was break the law."

The $35 million slapped on General Motors is the maximum penalty the government can impose, and it's been the first time an automaker has been fined that much. But the amount is less than a day's revenues for GM, based on the $37.4 billion it logged during the first quarter.