G8 leaders meet in Camp David this weekend to consult on international issues. The euro crisis overshadows the summit, as does the question whether the exclusive circle still has any meaning. 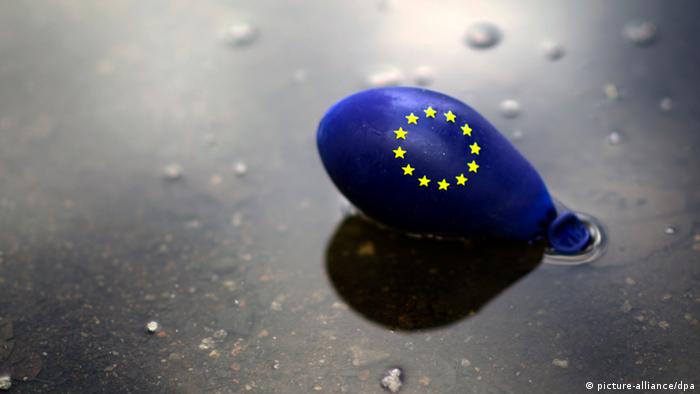 It's going to be a summit with several peculiarities. For the first time, the freshly inaugurated French President Francois Hollande will be stepping onto the international stage.

"Hollande will come under significant pressure not to unravel or take steps that would threaten to unravel the fiscal pact that has been reached among European countries," Stewart M. Patrick, Senior Fellow at the Council on Foreign Relations in Washington, told DW. The demands by the Socialist Hollande for a growth pact, as well as the government crisis in Greece will keep the participants in Camp David busy - and the corresponding reactions can be expected.

The list of topics is long for a summit that doesn't even last 24 hours. It spans from food security for Africa to the nuclear debate with Iran, troop withdrawal from Afghanistan, further course of action in Syria and North Korea all the way to climate protection. US President Barack Obama has invited the heads of state and government from Britain, Canada, France, Russia, Germany, Italy and Japan to the US presidential retreat in Camp David on May 18-19.

The odd one out? 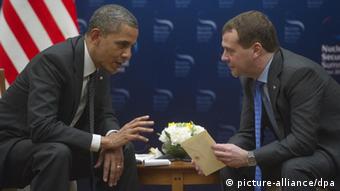 Obama will be negotiating with Medvedev instead of Putin

Russia's newly-inaugurated President Vladimir Putin, though, decided to snub Obama's invitation. Instead, Russia is sending Prime Minister Dmitry Medvedev, the former president. It's an unhappy situation, as experts consider Russia in particular the odd one out in the G8 club.

"Without Russia, the G8 - or in effect the G7 - represents a like-minded community of advanced market democracies that believe in fundamental human rights, as well as share largely similar positions with regard to the global economy," Patrick said.

The Russia led by Putin, on the other hand, is moving in an authoritarian direction and was not a reliable partner in politically sensitive questions: Iran and Syria are the best examples. Very little development can be expected here.

So time and again the question arises what the point of the G8 summits even is. After all: the eight countries represent 15 percent of the world's population and two-thirds of the international economic performance. It is a loose union of states, without any solid organization, financing or rules. It was created as a forum in the middle of the oil crisis in the 1970s to coordinate economic and trade issues. But political and economic questions are now regularly on the agenda - even when the G20 is considered the more powerful economic forum and the UN Security Council regulates sanction mechanisms.

Bruce Jones, an expert for international politics at the Brookings Institute, said the Arab revolutions which began last spring came at just the right time.

"In a way, the G8 was rescued by the Arab Spring because there you have a process where the western powers needed to form to coordinate their economic assistance and their political assistance," Jones told DW.

Jones said he could imagine that the G8 forum will be expanded in the future, even permanently include the emerging economic powers or with varying guests, depending on the agenda topics. The latter is already the case now. When the G8 foreign ministers met in Washington in April, the Turkish foreign minister was called upon to brief the participants via video during the negotiations on the course of action in Syria. 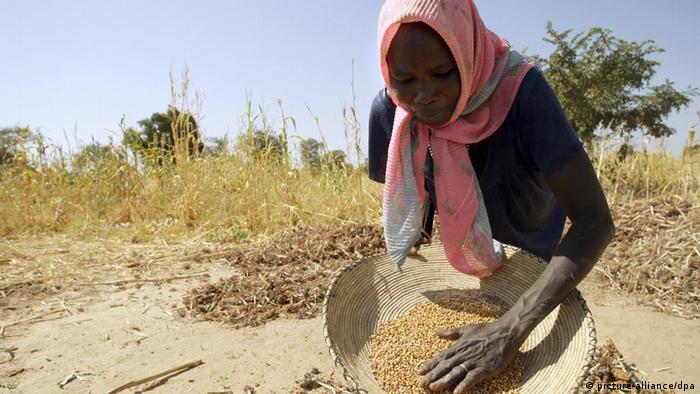 Rising food prices are contributing to humanitarian crises in Africa

President Obama is hosting even more guests in Camp David. The leaders of Benin, Ethiopia, Ghana and Tanzania are also supposed to participate in the discussions on food security in Africa. This issue is a continuation of a process which began at the G8 summit in L'Aquila, Italy in 2009.

"The G8 still contains those countries that are responsible for the lion's share of official development assistance," Patrick said. After all, meetings such as the G8 summit give participants the chance to discuss issues on an informal bilateral level, Jones said.

"These summits and these formal processes create opportunities for informal meetings which is sometimes easier than a specific agreement among two actors to meet on a specific problem," he said. And the heads of state and government at the moment have more than enough issues to contend with than they would probably like.

Syria dominated the discussions of G8 foreign ministers in Washington, who agreed to send a UN fact-finding team to the country. But, Iran's nuclear program, and Africa, were also on the agenda. (13.04.2012)

When NATO holds its summit this May in Chicago, there will not be the customary additional summit with Russia. Differences over NATO's missile shield plans have put dialogue and cooperation temporarily on hold. (24.03.2012)