French visionary takes denim back to its roots

Jeans are often made thousands of miles from where they are sold. A young French man decided it was time to unpick the seams of that tradition and design a new pattern. 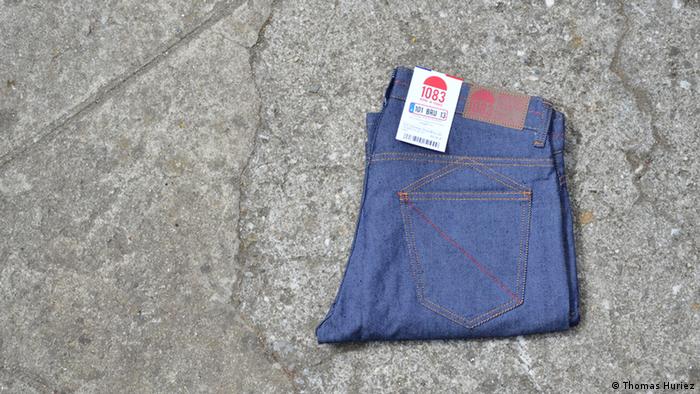 Necessity, they say, is the mother of invention. Strictly speaking Thomas Huriez didn't invent jeans, but he did come up with a climate friendly model to sell them.

When he opened his multi-brand organic clothing store in 2007, he realized there weren't enough people actually making eco jeans and shoes for him to be able to stock his own shelves. While some retailers might consequently have declared themselves forever "fermé", he decided to fill the emtpy racks and rails with an imaginative new label that would firmly root denim back in its nation of birth. 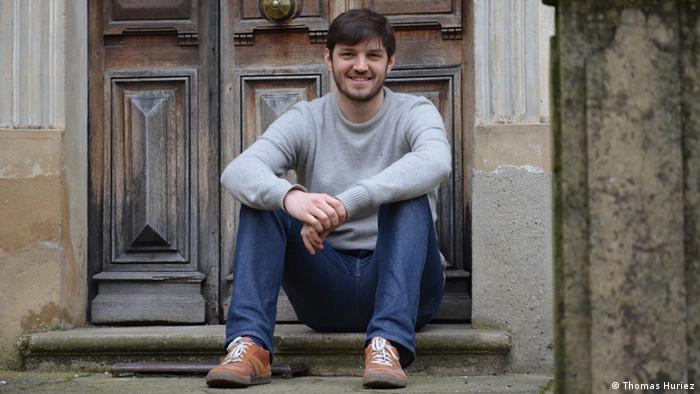 Thomas Huriez wears his own brand of shoes and jeans

Yes, the thick indigo fabric began life under the name "Serge de Nimes" or "de Nimes" in reference to the eponymous French town where it originated. Or so the story generally goes. Working on that basis, and determined to do his bit for a cleaner world, Thomas Huriez launched 1083.

The company takes its name from the distance between the two furthest points of France - 1083 kilometers – and operates on the basis that its jeans and shoes are made and sold at home, thereby removing any connection with sweat shops and long-haul travel.

Based in the southeastern district of Romans sur Isère, the brand has been up and running for two years and has already attracted enough attention to have 20 employees on its payroll. Huriez admits to being surprised by the rapid success of the project, but is determined not to be seduced away from his original idea by the lucrative potential of exports. 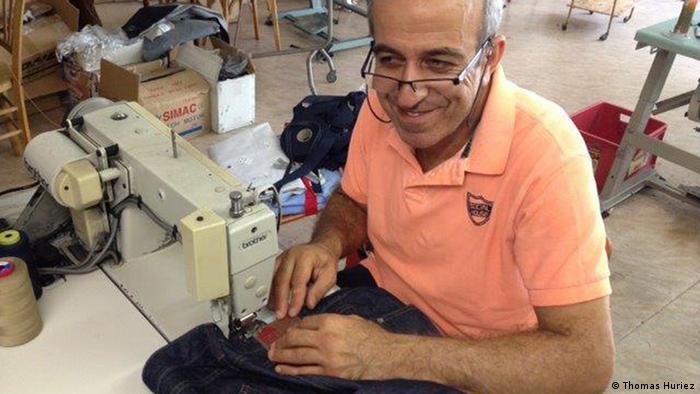 "We thought it was stupid to buy jeans from China and don't want to do it the other way round," he said. "The priority has always been to supply French customers."

The question of how the company ought to respond to any offers of interest from other counties interested in its products, ignited months of passionate customer debate on the company's French language blog.

What Huriez would, however, like to do is to use his business idea and the products under its umbrella as a model to inspire entrepreneurs in other European countries to follow his lead. 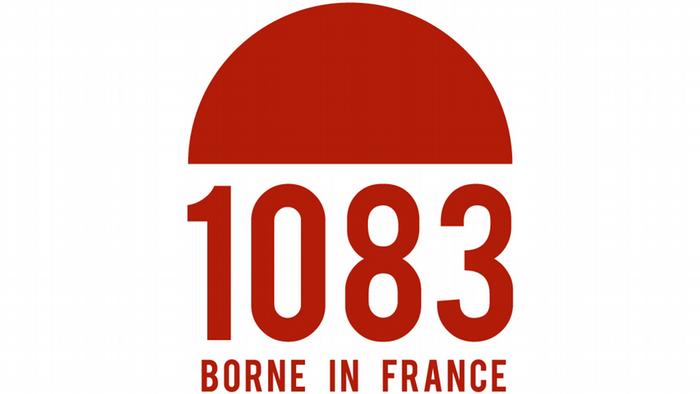 1083 is the distance between the two furthest points in France. Much more eco-friendly than flying them in from Bangladesh

"We decided if there were demand from Germany, the UK or Spain, we would export our jeans for a limited period only and sell them with a note explaining what we are doing," he said. "We would use it as a way of encouraging others to relocate jeans production to their own countries. Ultimately, what we want to export is the concept, to serve as a bridge."

So if you fancy #doingyourbit for the environment and climate by running a successful clothing line, you know who to talk to. In French though. Naturellement.