France has never faced such "terrorism" in its history, Prime Minister Manuel Valls has said. But as more French citizens join "terror networks," France may have to do more to prevent attacks in the future. 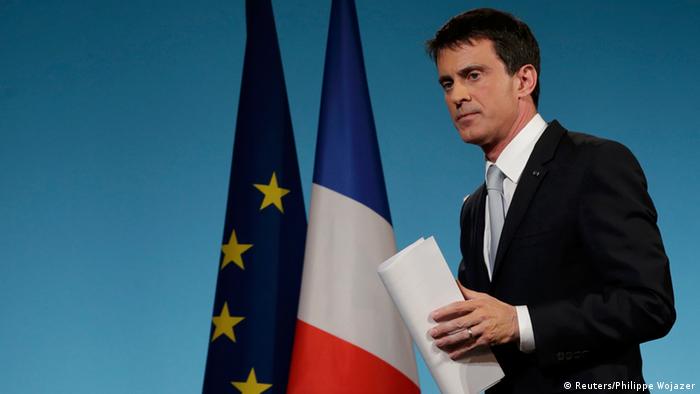 He told the station that "numerous attacks had already been foiled - five if you take into account the attack which happily did not take place at Villejuif" in the suburbs of Paris, in reference to Sunday's arrest.

Police arrested a 24-year-old Algerian national on Sunday after allegedly plotting an attack on a church in the French capital. However, his plans were uncovered after he accidentally shot himself in the leg and called for an ambulance, prompting police to investigate the matter.

Authorities discovered a weapons cache along with handwritten notes in Arabic making references to "Islamic State" and outlining the attack. His DNA was also linked to the murder of 32-year-old Aurelie Chatelain.

"The threat has never been as high. We have never had to face this kind of terrorism in our history," Valls said.

Valls added that 1,573 French citizens and residents were linked to "terror networks," with 442 believed to be currently living in Syria.

"I want to remind you that seven French citizens have died while carrying out suicide attacks in Syria or Iraq," Valls added during the interview.