French prosecutors have confirmed they have opened an investigation into alleged match-fixing in a French Open tennis competition women's doubles match. The match took place on September 30. 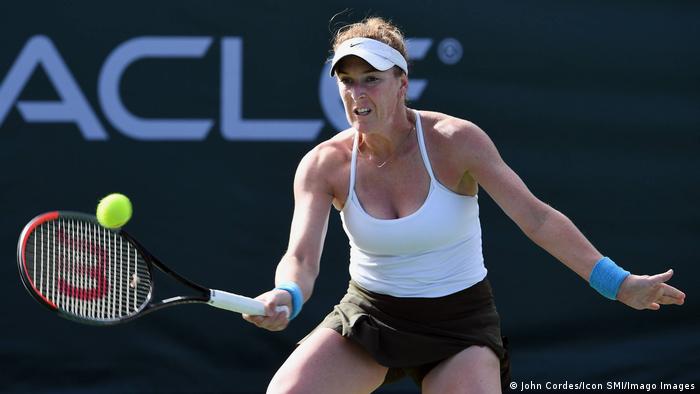 French prosecutors said Tuesday they have opened an investigation into alleged match-fixing in a French Open women's doubles match.

The probe for "fraud in an organized group" and "active and passive corruption in sport" concerns the first-round match on September 30 between Romanian pair Andreea Mitu and Patricia Maria Tig and Yana Sizikova of Russia playing with US player Madison Brengle, according to news agency AFP.

German newspaper Welt reported at the weekend that the manipulation may have had to do with hundreds of thousands of euros.

Sports journal l'Equipe also reported that the probe was being launched.

According to their report, videos of parts of the match looked like "slapstick," with the players often committing unforced errors.

The investigation was opened on October 1 because of suspicions about the rigged match at Roland Garros, but the information was only publicly announced on Tuesday.

This concerns specifically the fifth game of the second set, a shutout won by the Romanian duo after two double faults by the Russian Sizikova.

The French Open is still going on and will end on October 11.

Serena Williams' bid for a 24th Grand Slam title suffered another blow when she was forced to withdraw from the French Open. Elsewhere, a German doctor has confessed to being involved in illegal doping practices.

Nowak Djokovic beat himself by losing his cool and striking a line judge with the ball at the US Open. The Serbian, who was then disqualified, is far from the first tennis star to lash out in a moment of frustration.