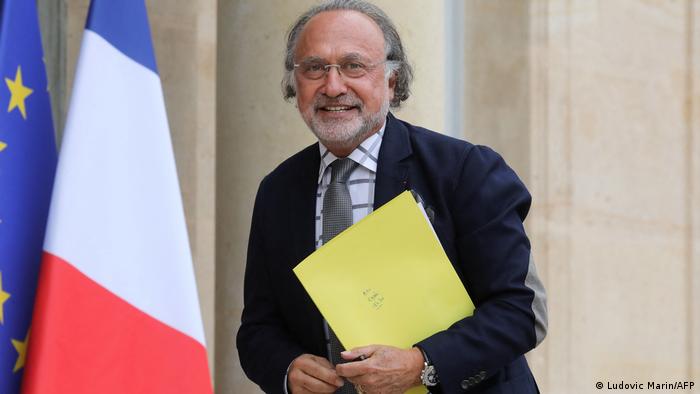 Olivier Dassault, French MP and the billionaire heir to the Dassault fortune, died in a helicopter crash in northern France on Sunday.

The 69-year-old, a lawmaker with the center-right Republicans party, was killed near Deauville in Normandy, where he had a holiday home.

Dassault was the son of the late Serge Dassault, a French industralist who led one of the county's biggest defense companies.

He was elected to the National Assembly - France's lower house of parliament - in 2002 and represented the Oise area.

French President Emmanuel Macron paid tribute to him on Twitter.

Dassault was seen in a public engagement on Friday in Beauvais near Paris with Prime Minister Jean Castex and Interior Minister Gerard Darmanin.

He was born on June 1, 1951 in Boulogne-Billancourt, a plush Parisian suburb.

Dassault was considered the 361st richest man in the world alongside his two brothers and sister, with wealth of about 6 billion euros ($7.15 billion) mostly inherited from his father, according to the 2020 Forbes rich list.

He stepped down from his role on the board of Dassault due to his political role to avoid any conflict of interest.

The business empire was founded by his grandfather Marcel, an aeronautical engineer and celebrated inventor who developed a propeller used in French planes during World War I.

Defying opposition from the French government, the family turned it into an aviation and defense giant before branching out into media assets.

The group's Rafale aircraft is considered one of the world's most advanced fighter planes.