French-led troops close in on Timbuktu

French and Malian troops have reached Timbuktu. It was initially unclear how many Islamist rebels remained in the ancient Malian city. 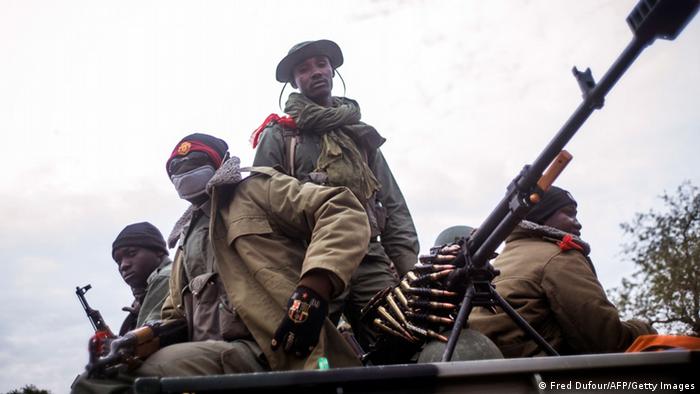 Coalition forces reported that they had not encountered resistance as they approached the city late on Sunday. However, they had not declared victory in the ancient city, a UNESCO World Heritage Site known for its streets lined with mud-brick homes and ancient mosques.

"Timbuktu is delicate, you can't just go in like that," an anonymous source told the news agency Reuters.

The advance came after the French Defense Ministry announced French and African troops had liberated Gao, which lies just over 300 kilometers (186 miles) east of Timbuktu.

"Operations conducted deep in enemy territory are continuing, notably with the reinforcement of our position in Gao, in particular by an armored battalion…and by the Malian armed forces and several African units, including from Niger and Chad," the French defense ministry said in a statement.

The troops had captured two strategic points in the hours leading up to the victory, in large part thanks to using airstrikes in preparation for a ground offensive.

Establishing control of Gao signalled a major victory for the French-led intervention, as it is both the most populous city coalition forces have taken since launching a military campaign against Islamist groups that seized control of parts of the Sahel country early last year.

After a security meeting on Friday, the AU had resolved to strengthen the African-led force in Mali, also known as AFISMA, and gave member states one week to commit troops for the mission.

The AU said in a statement it will seek urgent "temporary" logistical support from the United Nations for AFISMA in the coming week, including transportation, medicine and field hospital

France began an aerial campaign against the Islamist-controlled areas two weeks ago at the request of the Malian government. Since then, it has reclaimed together with African troops the towns of Diabaly, Konna, Douentza and Hombori.

Islamist groups on the retreat in Mali