The French jazz violinist reportedly died of a heart attack after a concert. In a 40-year career he set new standards for the violin across musical genres and set up a school to teach improvisation in music. 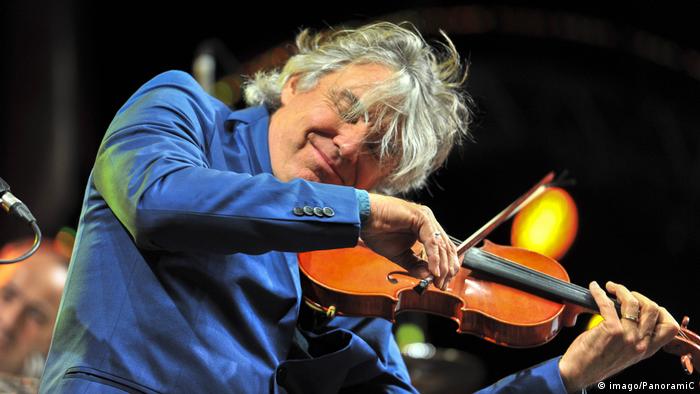 French violinist Didier Lockwood died in Paris early on Sunday, according to a statement from his agent.

"His wife, his three children, his family, his agent, his co-workers and his record label are sad to announce the sudden passing of Didier Lockwood in his 63rd year," the statement said.

Lockwood is believed to have suffered a heart attack after a concert in Paris on Saturday night.

In a career spanning four decades, Lockwood played as a soloist and in groups with music ranging from progressive rock to jazz fusion, experimenting with different sounds on the electric violin.

Lockwood started to learn the violin when he was six years old, but after 10 years stopped formal training and joined a rock group, Magma, which set new standards for progressive music in France.

He recorded more than 20 albums. 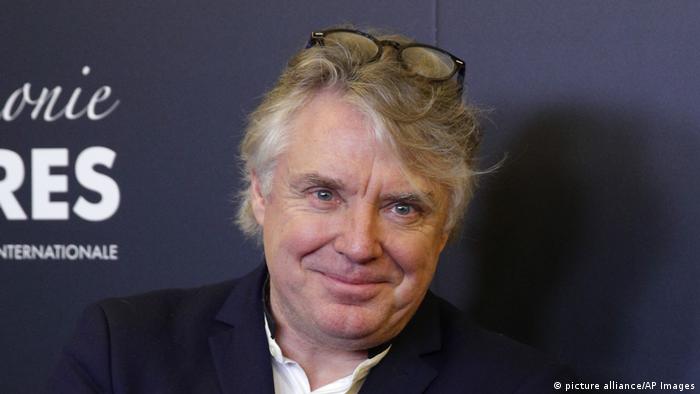 Lockwood also set up a school for teaching improvisation in music, which followed methods he developed himself. The center is based in Dammarie-les-Lys, southeast of Paris.

Violinist Scott Tixier paid his respects to a "grand master of jazz violin who has influenced an entire generation of violinists."