France's anti-fraud squad has raided the premises the PSA Group, the carmaker behind Peugeot and Citroen brands, as a part of a probe into car emissions. The raid was prompted by testing "anomalies," investigators say. 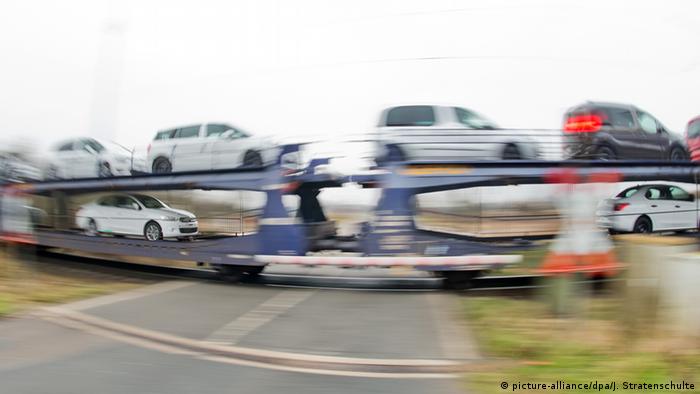 "As part of ongoing investigations on pollutants in the automobile sector, today PSA Group has been the subject of a visit and a seizure" by the authorities, France's most prolific carmaker said in a statement.

A total of five sites were raided, according to the French regulatory body DGCCRF that is in charge of competition policy, consumer affairs and fraud control. The agency launched the raids after pollution tests showed harmful emission "anomalies" in three models of vehicles, they said in a statement sent to the French AFP agency.

Commenting on the raids, the PSA group said it was "confident in its technologies" and "fully cooperating with the authorities."

"PSA Group confirms compliance of its vehicles in pollutant emissions in all countries where it operates," the company said in a statement.

France's second-largest auto manufacturer, Renault, was also subjected to a surprise inspection in January this year.

The company is still dealing with the fallout, announcing on Thursday it would buy back a large number of affected vehicles and pay substantial damages to its US customers.

On Wednesday, Japanese automotive giant Mitsubishi also admitted to cheating on fuel economy tests for over 600,000 cars and said it would halt production and sale of the models in question.

In less than two days since the announcement Mistubishi's share prices have plummeted, with the company losing $2.5 billion (2.2 billion euro) of its value in terms of market capitalization.