In this novel, the ocean fights back and human beings pay the price for their decades of over-exploitation and their ignorance. It's a suspense-packed ecological thriller about unfettered nature. 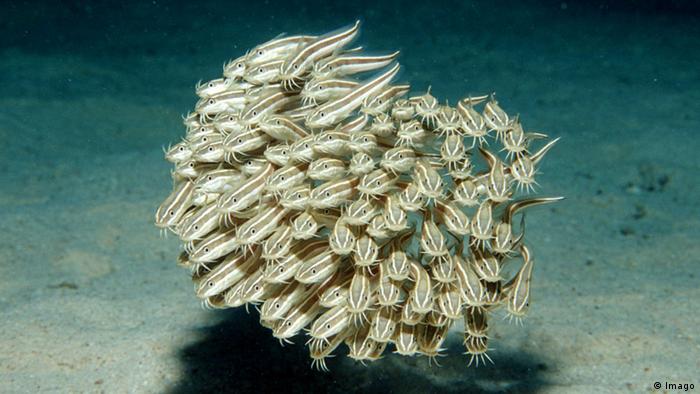 Is it the beginning of the end of the world? The United States is afflicted with toxic shrimp, the whales along the Canadian coast are behaving oddly, and gigantic flood waves are ripping away the land in Northern Europe. Nature is acting crazy, and the culprit is a slimy mass in the ocean's depths. It's a swarm of countless single-cell organisms.

It's a scenario of global catastrophe, written like a screenplay — so rich in images, so compelling. Author Frank Schätzing packed his story into a 1,000-page tome.

While he was still a creative director at a Cologne-based advertising agency, he spent three years researching, speaking with marine biologists and genetic engineers, and ultimately wrote the novel that would become an international best-seller. 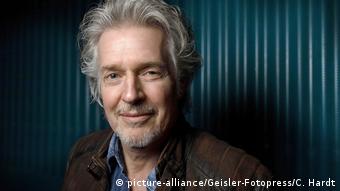 Schätzing, who was born in 1957, was also absolutely determined to design the book's presentation as well — from its cover to its marketing strategy to the way it would be narrated for the audio book. To him, his novel was German call a "Gesamtkunstwerk," a total work of art. The film version of the book, announced years ago, has still not come to fruition, even though it's the perfect story for the movie screen.

Schätzing's science fiction thriller was researched down to the last scientific and ecological detail. The book questions the role of human beings in the destruction of our habitat. When our oceans are abused for decades by being turned into cesspools and are overfished, then it appears inevitable that the ocean will strike back one day. 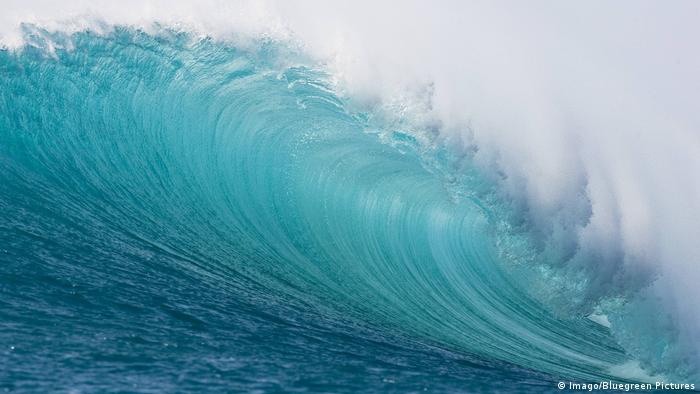 Uncontrollable forces are at the center of the book

"Created by man from second-hand experience, the world inside it was an idealized copy of the real thing. People knew less about reality than they did about its substitutes. ...Their experience of the world was stunted, but it only fueled their arrogance."

Schätzing's novel was released in the spring of 2004. At the end of that same year, the tsunami catastrophe in the Indian Ocean took hundreds of thousands of lives, turning Schätzing's literary foreshadowing into a bitter reality.

Frank Schätzing's first novel, titled Death and Devil, was published in 1995. After two other novels and a collection of stories and the thriller Lautlos, his international best-seller The Swarm came out in 2004 and was translated into 27 languages and sold around 4.5 million copies. The latest book of the author from Cologne, Die Tyrannei des Schmetterlings (2018) has not been translated into English yet.