The Order of Friars Minor (OFM), the Catholic Church's most prominent brotherhood of Franciscan friars, has said dubious dealings have led the OFM into serious financial trouble. An investigation is underway. 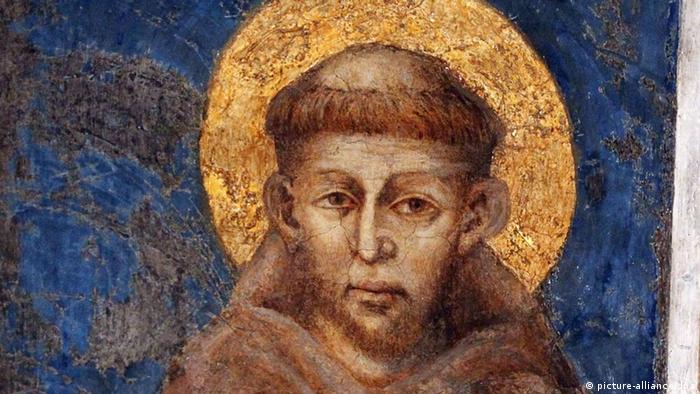 In an open letter posted on the OFM website Brother Michael Perry, head of the OFM, revealed that the results of an internal investigation showed the order was in serious financial difficulty and deeply in debt. Shady dealings by some friars with fiduciary responsibilities had put the order's finances at risk.

The Italian news magazine Panorama reported in its latest edition, under the headline "Franciscans at the cusp of bankruptcy" (Francescani sull'orlo della bancarotta), that tens of millions of euros of the OFM's funds had been invested in offshore shell companies. Some of the money apparently went missing in connection with the purchase and renovation of a hotel in central Rome.

Perry's letter, addressed to all the Order's friars, said the order's general treasurer, Giancarlo Lati, had resigned, but gave no details. 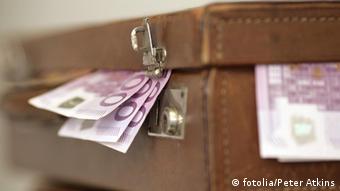 Untransparent dealings at the papacy's main financial institution, the Istituto per le Opere di Religione - generally known as the Vatican Bank - have made headlines for years

Perry's letter identified "three important elements" as having emerged from the OFM's internal investigation into the order's finances.

"First, the General Curia finds itself in grave, and I underscore ‘grave' financial difficulty, with a significant burden of debt," Brother Perry wrote.

"Second, the systems of financial oversight and control for the management of the patrimony of the Order were either too weak or were compromised, thus limiting their effectiveness to guarantee responsible, transparent management," he went on.

"Third, there appears to have taken place a number of questionable financial activities that were conducted by friars entrusted with the care of the patrimony of the Order without the full knowledge or consent of the former and current General Definitorium. Because of the scope and magnitude of these activities, they have placed the financial stability of the General Curia at grave risk."

Perry added that the questionable activities also involved people "who are not Franciscan but who appear to have played a central role," and therefore the OFM's leaders had decided to call on civil authorities to help deal with the matter.

Francisans are people whose religious vows have committed them to the teachings and example of Saint Francis of Assisi, who was the founder of OFM eight hundred years ago, in 1209, near the town of Assisi in central Italy. Francis and his followers undertook to live a simple life in humility and poverty, preaching repentance to the people.

Francis also preached the duty of men to protect and enjoy nature, saying humans were both stewards of God's creation and themselves creatures.

Pope Francis, the reigning sovereign of the Vatican, adopted his papal name in honor of Saint Francis and his precepts.

The final part of the OFM's Brother Perry's letter to his brethren said, "I realize that many of you will be seriously disappointed and discouraged by this situation. It will also raise many questions for which you have a right to a response." He expressed his intention to "give a full account of the whole affair to the General Chapter."