France's unemployment problem has persisted, turning into an "economic emergency" for the eurozone's No. 2 economy. President Francois Hollande unveiled a package of countermeasures worth billions. 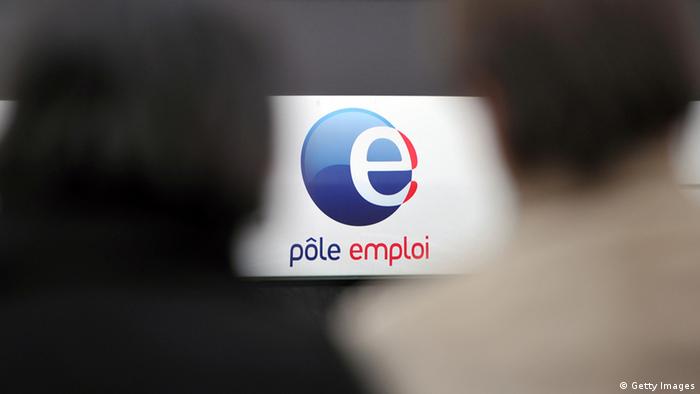 French President Francois Hollande presented a 2-billion-euro ($2.2-billion) plan on Monday containing a raft of measures to combat rising unemployment in his country.

Hollande said France had to be rescued from a “state of economic emergency” with urgent reforms including promoting apprenticeships and reviewing rules to encourage access for entrepreneurs.

Around 10 percent of the people in the eurozone's second largest economy are unemployed, a figure that is even higher among the youth.

Hollande's plans include training half a million workers and creating incentives for small businesses to hire young or unemployed workers. Companies with fewer than 250 employees will receive a 2,000-euro premium for every new hire with a contract exceeding six months.

Although the list of changes are long, Hollande promised to leave key aspects of France's labor market intact, like the 35-hour-work week.

Still, the president's strategy has been met with some skepticism.

“What planet are Francois Hollande and his government living on if they think it is enough to pay a company that takes someone on a check of 1,000 or 2,000 euros?” said Republican member of parliament Guillaume Larrive.

The announcement of the measures come at a time where Hollande has come under fire for failing to steer the economy towards steadier waters. Observers are also saying that Hollande's ability to kickstart the economy will be crucial in securing a victory for his Socialist Party in France's general election in 2017.