France's Foreign Ministry has summoned the US ambassador following allegations of NSA spying. Meanwhile, Mexico has condemned a separate report alleging US snooping on its government. 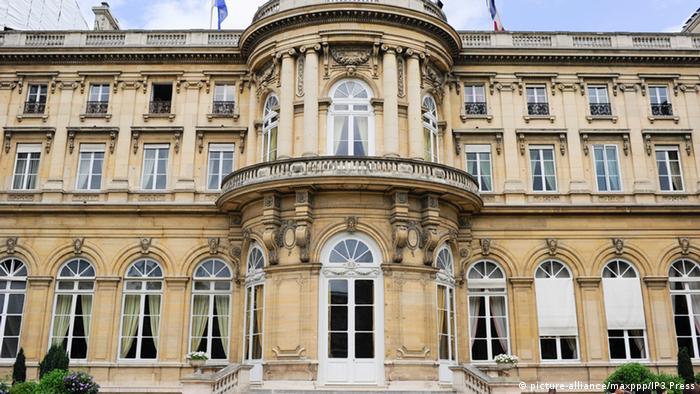 The US ambassador was scheduled to attend an emergency meeting over spying on Monday morning at France's foreign ministry in Paris, according to French Foreign Minister Laurent Fabius. The meeting was prompted by an article published by the French daily Le Monde alleging that the US National Security Agency had listened in on millions of French phone calls.

"I have immediately summoned the US ambassador," Fabius told reporters in Luxembourg, where he was attending an EU foreign ministers summit.

The EU plans to reform its data protection law. The new rules propose to include the right to be forgotten, and access to personal data. But crucial principles could be watered down by policymakers, Joe McNamee told DW. (07.10.2013)

There was no immediate response from Washington regarding the article or the French government's outrage over the claims.

The Mexican Foreign Ministry also demanded answers from Washington after the publication of a separate article alleging NSA-snooping on Mexico on Sunday. The latest revelations stemmed from an article published by the German newsmagazine Der Spiegel which said the US surveillance program had been spying on Mexico for years.

"This practice is unacceptable, illegitimate and contrary to Mexican law and international law," a statement issued by the Mexican Foreign Ministry said.

"The Mexican government reiterates its categorical condemnation of the violation of privacy of institutional communications and Mexican citizens," it added.

The Spiegel article said the NSA had hacked into the email of President Felipe Calderon in 2010, citing documents obtained from Edward Snowden.

The revelations of US espionage has angered allied countries. Last month, Brazilian President Dilma Rousseff cancelled a meeting with President Barack Obama in Washington in protest of alleged surveillance on Brazilian citizens and companies.

Last week, Deutsche Telekom announced a plan to shield domestic Internet traffic from foreign spying. The telecommunications giant aims to strengthen data privacy in Germany by preventing it from leaving its borders and opting instead to channel it through domestic servers only.