Worth billions, France's recovery plan will emphasize new jobs and green innovation in contrast with the austerity measures of years past. The promises have been met with doubt and skepticism from some quarters. 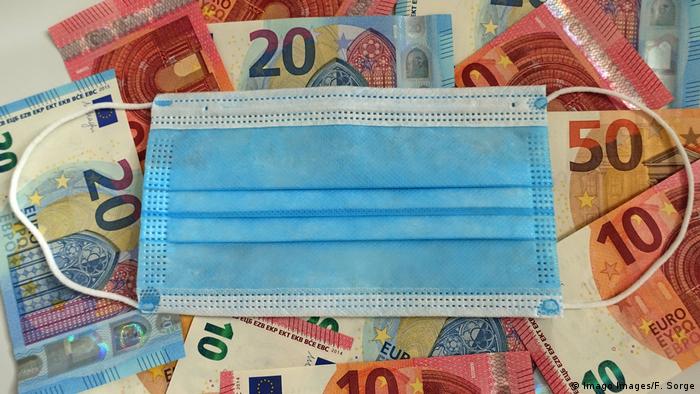 French Prime Minister Jean Castex revealed his government's plan to create 160,000 new jobs by 2021 as part of a €100 billion ($120 billion) recovery package, in an interview with the broadcaster RTL on Thursday morning.

"Relaunching the economy and fighting unemployment is the plan's priority objective," Castex said.

The French plan comes in addition to an EU-wide package that provides €750 billion in a mix of grants and loans.

France saw its worst economic crisis since 1945 with a 13.8% drop in its gross domestic product in the second quarter, leading the government to predict an 11% contraction for 2020 as a whole, with a loss of 800,000 jobs.

Hopes for a quick rebound were dashed by a second wave of infections. The country reported over 7,000 new cases on Thursday, the highest daily rate in Europe.

Under the name "France Reboot," the plan aims to get France back to its 2019 levels of economic growth by 2022 — just in time for the next general election.

€35 billion, mostly in the form of tax cuts, are destined for the corporate sector, while around €30 billion has been set aside for greener policies. The government has promised to invest in green technologies and sectors such as health care. 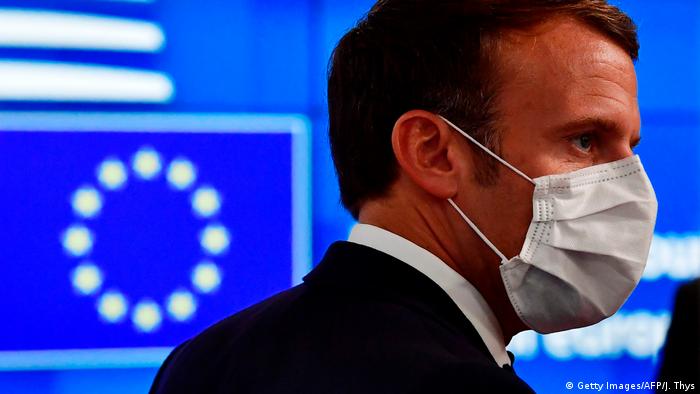 "This plan is not just designed to dress the wounds from the crisis," Castex told Le Figaro newspaper. "It lays the ground for the future."

Environmental NGOs denounced the plan as too little, arguing that the state should demand environmental commitments from companies in exchange for financial support.

€11 billion would be earmarked for the transport sector, with €4.7 billion for the rail network in particular. The government hopes to encourage energy efficient building with €4 billion set for public buildings and €2 for homes.

The plan has been welcomed by economists as a move away from the failed austerity measures brought in following the 2008 financial crisis.

Xavier Ragot, president of the OFCE economics institute, showed support for this policy shift, saying that this time, "the focus is not on public debt." 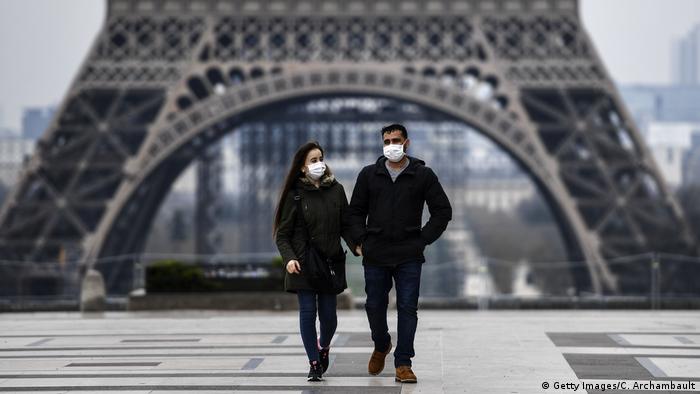 During the lockdown French households accumulated €80 billion in savings, which could prove a huge boon to the economy, analysts told AFP.

The powerful trade union CGT showed skepticism regarding the plan, however, with concerns for those with lower incomes, such as "cashiers, shop workers, domestic workers and security personnel," said the union boss, Philippe Martinez.

Opposition parties also expressed dissatisfaction with the deal which will only be voted on in parliament at the end of the year. "Every day lost widens the divide," said a spokesperson for the Socialist Party.

Drivers in France would receive €9 off the price of filling a 60-liter fuel tank, said Prime Minister Jean Castex. The move comes just weeks ahead of France's presidential election.

The chancellor has told the Franco-German parliamentary assembly that governments had "learnt their lesson" from the initial response to the COVID crisis.