The first troops from a joint Franco-German military brigade are to be deployed to Mali.The soldiers are to operate in a support and training role for forces already in the West African state. 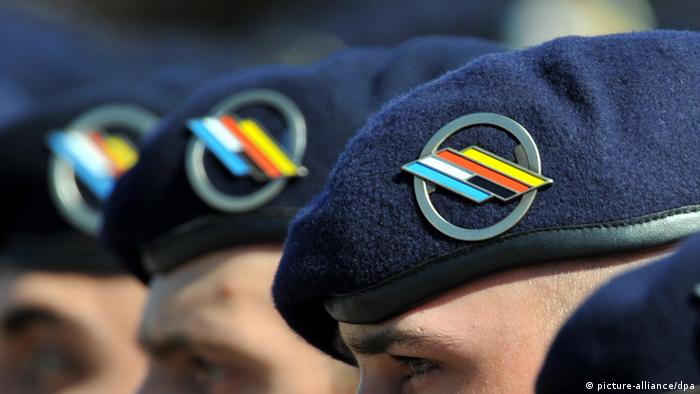 A joint statement was issued on Wednesday following a security and defense meeting in the French capital.

Paris and Berlin agreed to send troops from a joint military brigade to Mali, marking its first deployment under the aegis of the EU to an African state.

The statement also made clear the role of the troops being sent to the West African nation, as they will integrate with a European mission to train soldiers. The mission was launched in February last year and has already trained nearly 3,000 Malian forces.

It is yet to be announced how many troops would be sent to the former French colony. However, both sides called for greater investment to help reorganize and train soldiers, as well as the police and other security forces in Mali.

The Franco-German brigade has around 4,800 troops based in both France and Germany and was set up in 1989 to increase military cooperation between the two nations.

Mali became the scene of unrest in 2012 when Tuareg separatist rebels launched an offensive in the northern desert that was taken over by al Qaeda-linked Islamist militants, after the country's president was toppled in a coup.

Islamists maintained control of northern Mali until French troops joined an operation to combat the militants in January 2013.

UN peacekeepers took over security from Africa's AFISMA military mission in July, which had been supporting French troops.

France said 1,000 troops will remain in Mali beyond the spring.