A driver has been arrested after ramming his car into groups of people in the eastern French city of Dijon while shouting "Allahu Akbar" or "God is greatest." Eleven people were injured in the incident. 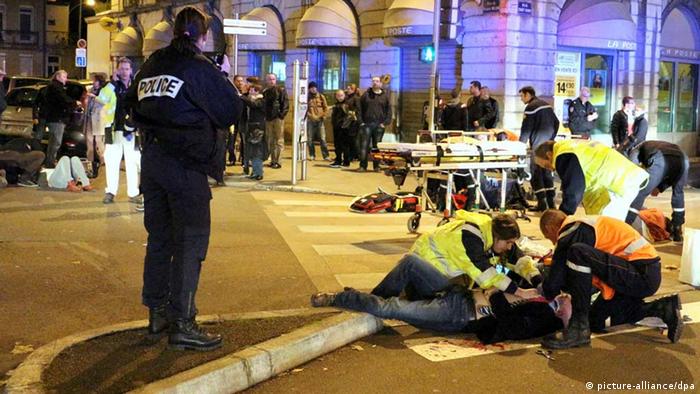 Two of the 11 victims are reported to be in a "serious condition."

The 40-year-old alleged attacker is reported to have driven his car into pedestrians in five locations around the city and to have done so in the name of the "children of Palestine." However a source close to the investigation told AFP news agency that "for now his motives are still unclear."

The Sunday evening attack came the day after a French convert to Islam was shot dead after attacking three police officers with a knife, while also reportedly crying "Allahu Akbar" in the central town of Joue-les-Tours.

In a tweet on Sunday, French Prime Minister Manuel Valls wrote: "Solidarity to the victims in Dijon and support to their families. MV"

According to Pierre-Henry Brandet, the spokesman for the ministry of the interior, the driver, who acted alone, was known to the police for common crimes dating back to the 90s.