After finding our Founder's Valley Contest Top 10, we can finally proudly present our winners of the "Fridtjof Detzner Award" and the "Popular Choice Award". 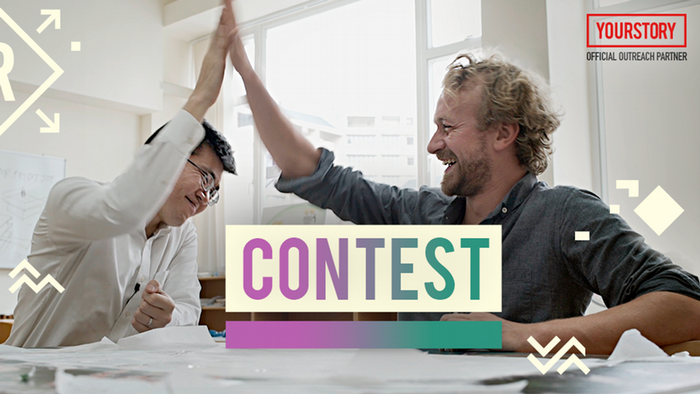 The host of Founder's Valley and founder of Jimdo Fridtjof Detzner awarded the "Fridtjof Detzner Award" and thus awarded 10,000 Euros as the prize money. After close inspection he decided to award the prize to Mereka, who have impressed him with the idea of creating an environment, where people can try, learn and innovate their ideas.

The "Popular Choice Award" on the other hand was awarded by a large range of Facebook users, who shared, commented, reacted and viewed our participants videos. After 2 weeks of users enggaging on the pitches, Beeco had the most interaction in the end and is the winner of the award, as well as 5,000 Euros.

Both winners have been able to impress the public and Fridtjof Detzner and have managed to stand out from the rest of top 10. We want to congratulate our two winners and want to thank all of our other finalists for participating and making this contest as successful as it has been. We would also like to wish all of our Finalists all the best for them and their startup for the future and are looking forward to all of the success stories.