Switzerland has begun online publication of names of foreigners and foreign firms wanted in tax probes by their countries of origin, including Germany. American citizens are identified only by their initials. 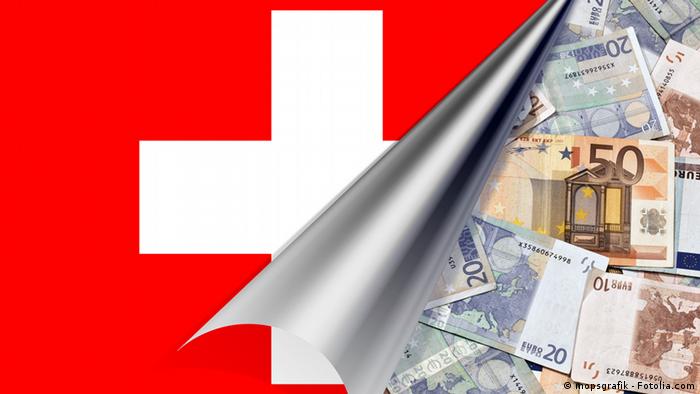 The Swiss Sunday newspaper "Sonntagszeitung" said the alpine nation was flooded with formal tracing requests from foreign tax authorities. In response, Switzerland had resorted to listing names, birthdates and nationalities in its federal gazette, where official texts are published.

The official justification was that the publication gave those identified the chance to hire a lawyer and seek legal recourse, said the "Sonntagszeitung", referring to recent roll-backs of Swiss bank secrecy, especially under US pressure.

The newspaper quoted Swiss federal tax authority official Alexandre Dumas as saying that banks had little interest in seeking customers who no longer kept their accounts in Switzerland.

In turn, Switzerland was demanding that such countries, when sent Swiss documentation on such suspects, keep their further details confidential.

It amounted, however, to a further "taboo break" by Swiss authorities, "Sonntagszeitung" said, while also quoting a Swiss lawyer, Andreas Rüd, who said many suspects did not realize that they could seek Swiss legal recourse.

The Swiss federal gazette's weekly editions in May contained several dozen decrees, naming citizens of Spain, India, the Netherlands, Germany, Britain, the USA and South Korea and companies registered in Panama, the Bahamas and Spain.

In the case of India and Germany, Dumas denied that their formal requests stemmed from tax authorities recent acquisitions of stolen data listing suspected tax evaders.

"We are never certain, whether it [the request] involves stolen data. But, the principle of trust applies," Dumas said.

Last year in Germany, suspected tax evaders filed a record 40,000 self-disclosure notices on funds they had secreted abroad, prompted by a new law that allows backdated payment of overdue tax coupled with penalties.

In February, the International Consortium of Investigative Journalists (ICIJ) made public data files leaked to French authorities in the so-called SwissLeaks case. The London-based HSBC bank was accused of helping suspects in some 200 countries.

HSBC apologized and its Swiss branch said it had been "cooperately continuously" with Swiss authorities since it became aware of the data theft in 2008.

That followed agreements by Swiss giants UBS and Credit Suisse to pay fines in the US on allegations of helping Americans to evade taxes.

In March, Switzerland signed an accord to automatically share tax information with Australia. Similar accords are planned with the US and EU.