Florence hosts 're-trial' of Dante, convicted and banished in 1302

Is justice delayed justice denied, or is it a case of better late than never? The poet Dante, author of the "Divine Comedy," is being given a re-trial designed to posthumously clear his name. 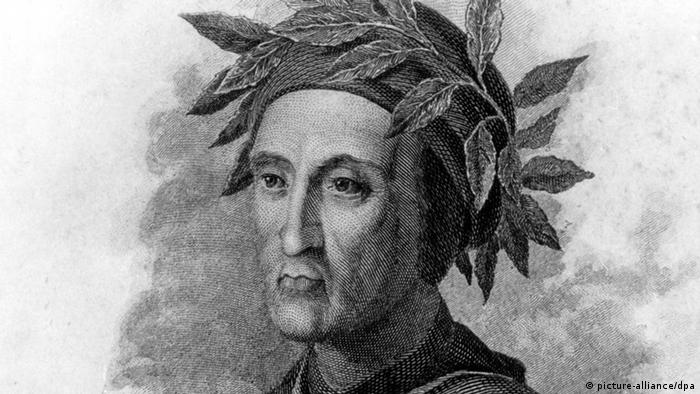 Jurists at a symbolic "re-trial" conference on Friday sought to revoke Florence's medieval 1302 conviction of Dante Alighieri that forced him into exile before his book "Divine Comedy" won him acclaim as Italy's "Supreme Poet."

Dante Alighieri, briefly a Florence politician, was tried in absentia in 1302. At the time, the rival political "Black" and "White" factions were feuding over control of the city.

Then-judge Cante de Gabrielli convicted Dante of corruption and patronage. It banned him from public office, resulting in Dante — and other "White" faction adherents caught in the feud — being stripped of their assets.

Dante was told never to return, under threats of being burnt to death or beheaded. Biased adjudication has since been acknowledged by experts.

Dante survived exile by roaming Italian cities. He penned his imaginary journey through various Christian afterlife stages of hell, purgatory and paradise shortly before his death in 1321 in Ravena, reputedly while suffering from malaria. 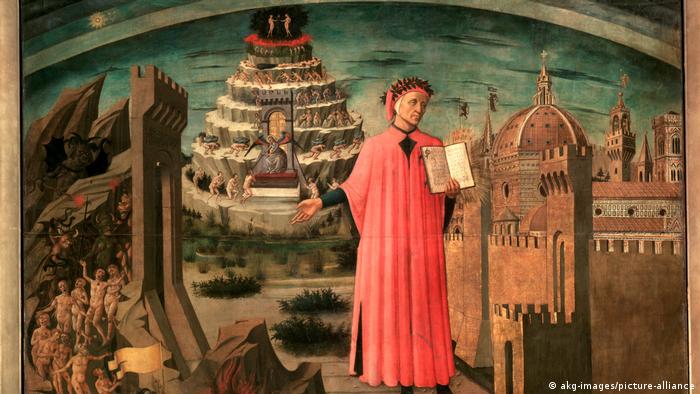 Friday's forum, confined to video conference format because of the coronavirus, and including historians and descendants of people involved at the time, forms part of Italian commemorations of 700 years since Dante's death in 1321.

Exile is the focus of his ultimate work "Divine Comedy," written in his Tuscan dialect shortly before he died, in which he also assigned places in hell to some of his earthly foes.

These included Pope Boniface VIII, who together with Charles of Valois, brother of King Philip IV of France, had backed the Black faction when it retook Florence.

Traversi recently argued for Dante's rehabilitation, saying "legally speaking" Dante was still a Florentine with a "criminal record" imposed by an "opposite faction."

Medieval historian Alessandro Barbero suggested earlier this year it was "not exactly impossible" to surmise that Dante — as one of nine city politicians, or priors — had exploited his role during a two-month elected term in 1300.

Serego Alighieri, a present-day descendant of Dante, told the news agency AFP in March that the rehabilitation bid came late, given that Dante remained exiled from the city where he was born in 1265.

"He never returned to Florence," said Alighieri." Anything that can be done for him [today] will not change any of that."

At his tomb in Ravenna, medieval Dante's refuge on Italy's Adriatic coast, a flame burns perpetually, fueled by olive oils from the hills around the writer's native Florence.