A much-awaited book went on sale on Friday. Its author Michael Wolff claims to have gained access to the Trump White House as a proverbial fly-on-the-wall and conducted scores of interviews. 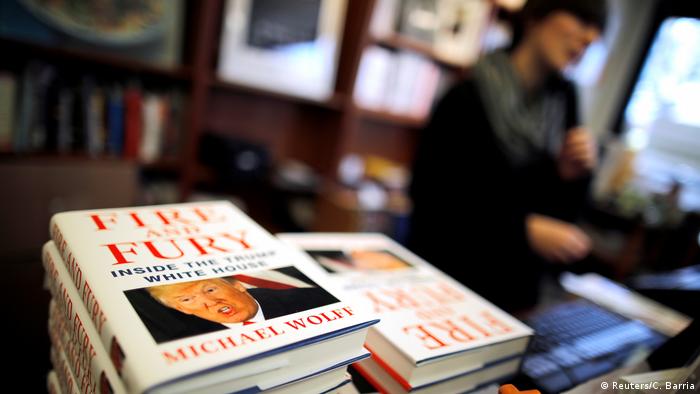 Holt responded by accelerating the publication date to today, as opposed to next week.

Trump slammed the book, tweeting Thursday night that it's full of "lies, misrepresentations and sources that don't exist."

Both sides have been defending their respective positions in dueling TV interviews Friday. 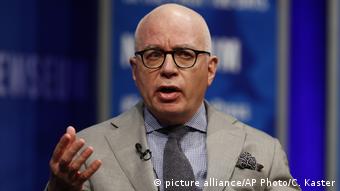 White House spokeswoman Sarah Huckabee Sanders slammed Wolff during an interview on Fox News, saying he never even interviewed the president. She said Wolff "repeatedly begged to see the president" but was denied.

Wolff, however, quotes Donald Trump as one of his sources. During an interview on NBC-TV Friday morning, Wolff maintained that he "absolutely" spoke with Trump.

Whether Trump "realized it was an interview or not, I don't know, but it was certainly not off the record," Wolff said of his conversations with Trump before and after the inauguration in January 2017.

Sanders also called Wolf "a guy who made up a lot of stories to try and sell books."

Wolff has won journalism awards for his writing, but some critics had previously questioned his reporting methods, pointing to factual errors.

The book outlines three warring factions within the White House during the first half of the year. That included Bannon, who was fired in mid-August, representing the right-wing populists at odds with the Republican establishment. That establishment was represented by Reince Priebus, who was Trump's chief-of-staff until he resigned at the end of July.

The third faction was the president's daughter Ivanka and her husband Jared, referred to as Jarvanka, who according to Bannon are Democrats. They continue to work in the White House, though with loosely defined responsibilities it is unclear how long they will stay there.

One of the more explosive charges in the book came from former White House Chief Strategist Steve Bannon in reference to a meeting in June 2016 between campaign officials — Donald Trump Jr., Trump's son-in-law Jared Kushner and campaign manager Paul Manafort — with a Russian lawyer widely believed to be tied to the Kremlin.

Bannon called the meeting "treasonous" and "unpatriotic" and said the Russian overture should have been reported to the FBI.

Special prosecutor Robert Mueller is investigating whether there was, in fact, collusion between the Trump campaign and the Kremlin to get Trump elected president in 2016. The president, Trump Jr., and Kushner are all potential targets of the criminal probe. Manafort has already been indicted.